The Italian Grand Prix at Monza is to be replaced with a facsimile version hosted by the United Arab Emirates.

The historic venue has been criticised by F1 commercial rights Nazi, Bernie Ecclestone for failing to give him enough money, why haven’t you got me more money? I NEED MORE MONEY!!!! leaving the billionaire no choice but to see if anybody else would give him it.

Said the cipher-dwarf, “I’ve had enough of the Italians and their decades old traditions, beautiful and evocative cars and dense automotive history making it superficially difficult for me to just ditch them in favour of somebody willing to pay me 3 times as much in return for the kudos of having the thing that Italy’s history helped build in the first place.” 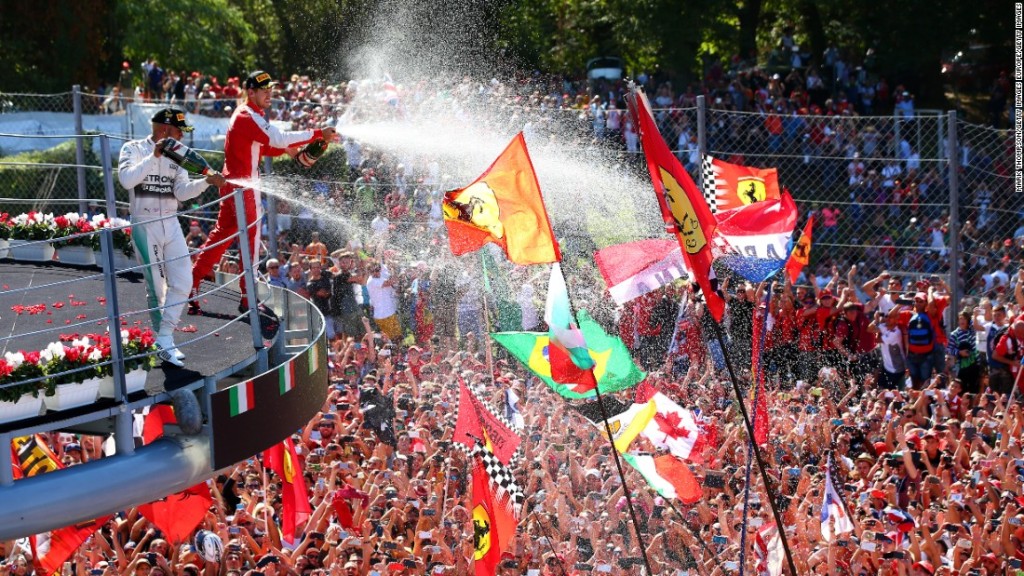 You wait till we get the camels and heavily armed security in the background, though

“It would make my blood boil if I didn’t take a look at my bank balance first,” he explained.

The 2.6 mile long Lombardy autodrome will be an exact recreation albeit re-located to the desert kingdom some 5,000 km from the original.

And though the “new” track will be surrounded by sand dunes, camels and empty grandstands rather than forest and mountains and spectators, the organisers insist it will be just as good, God is Great, God is Great, have some more of our money.

“People will soon get used to it and learn to love it,” Ecclestone continued.

“Just like they have with Bahrain and Abu Dhabi which are now the most popular Grand Prix on the calendar.”

“Sorry: profitable – I always get those 2 mixed up,” he added.