A GP2 engine is en route to Fernando Alonso’s house because it doesn’t take that sort of shit from anyone.

Along with millions of television viewers, the V8 engine for the FIA’s F1 feeder series heard the Spaniard comparing itself to an F1 2.4 litre turbocharged Honda engine and immediately put it’s jacket on, reached for its keys and headed out of the house towards the double-world champion’s.

“I’ve seen and heard some insults in my time – and I’ve given a few myself, don’t get me wrong,” the Mecachrome power unit commented. 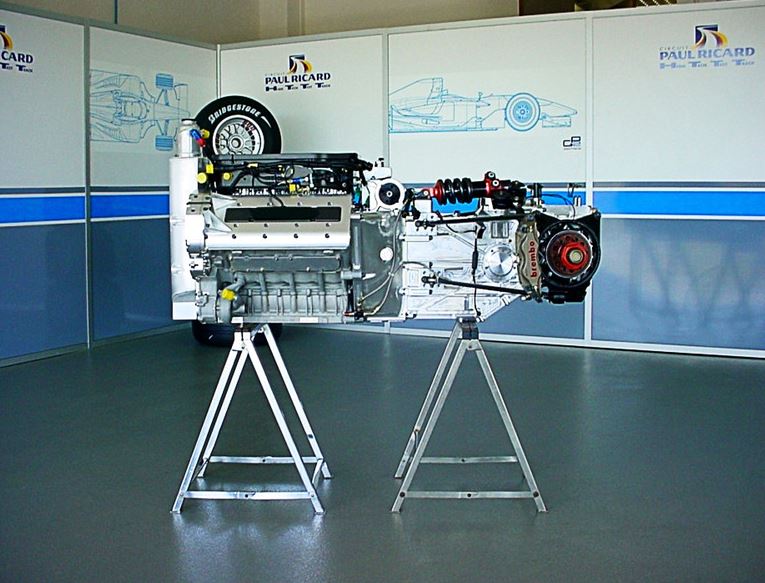 “But the minute anybody starts comparing me to handicaps: that’s when I lose my rag.”

“He is absolutely bang out of order,” it said from out of a camshaft or something.

The 34 year old Mclaren driver became increasingly agitated during the recent Japanese Grand Prix when it became apparent his car was still the catastrophic shit bucket it had been for the previous 13 Grand Prix, for some reason.

But the Spaniard was unaware his unflattering comparison of the Honda engine to a technically lower formulae equivalent was being broadcast around the world because he must have forgotten that happens at every race, I imagine.

“I don’t care how many World Championships he’s won you can’t dish out that sort of offensive abuse and think you can get away with it,” the 4 litre naturally aspirated motor continued.

“GP3 engine – now that would have been fine but instead he took the piss out of me.”

“Which is why I’m going round to break his legs once I’ve figured out with what,” it added.