Formula 1 is to make a late $200 million Lionel Messi bid in an attempt to salvage its disappointing silly season.

Recent announcements by several F1 teams concerning the re-signing of their existing drivers has ruined the traditional cauldron of outlandish, hyper-speculative bullshit surrounding who is going where, causing a critical drop-off in apathetic F1 fan attention span. 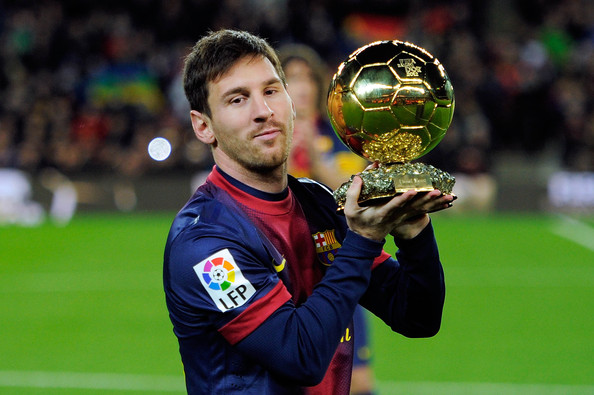 And when you get here, if you could just drop that on Bernie Ecclestone’s head, please love?

“But this year there’s been none of that – re-signing Honda contracts not included,” he added.

F1 bigwigs were left stunned by the static driver meat market headlines and concluded only a dip into the football transfer window could reignite sufficient nano-interest and save the literally dozens’ of Euros click-bait revenue being lost to unbelievable skin remedies created by old ladies living suspiciously close to your IP address.

“It doesn’t matter who he drives for – or frankly, what he does exactly,” Bingedrink continued.

“It’s not too late: the transfer window only closes in…shit,” he added.