Jenson Button is still weighing up the benefits of a 1.6 Honda Jazz with electric windows and air conditioning.

The 34 year old Mclaren driver is negotiating with his current employers who are offering the enticing family hatchback in midnight blue in an attempt to lure the man from Frome into re-signing with the Woking marque.

Jenson said, “it’s one of the hardest decisions I think I’ve ever had to make.” 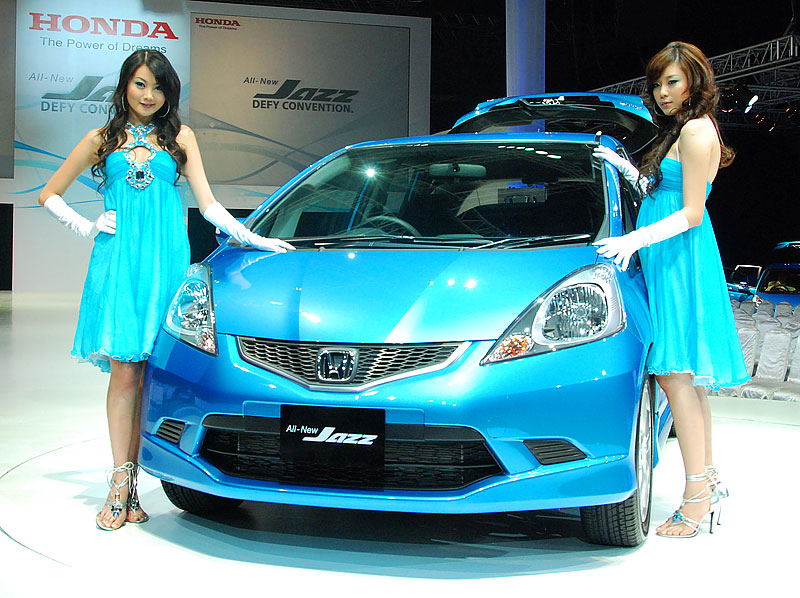 “On the one hand, leave this emaciated shitwash of a team in which I’m humiliated week-in, week-out.”

“On the other, stay and get a nippy runabout that’s perfect around town and on motorway drives thanks to its precise steering and economical engine.”

“I must say, I’m severely vexed,” he explained.

Speculation has intensified regarding Button’s future F1 plans when it was revealed the 2009 World Champion was unhappy about the level of competitiveness with his current car.

Revealed by watching the 15-time Grand Prix winner struggle round the various tracks on the F1 calendar at about the pace of a Manor Marussia shortly before the car expired – assuming he got that lucky.

“My mind was completely made-up after Singapore,” Button revealed.

“But then I realised the Jazz has been reinvigorated with smart new features, feisty styling and 2 gearbox options for 2016.”

“Or at least, that’s what the Honda website says: and why on earth would I believe they weren’t telling me nothing but the absolute 100% truth?” he added.