Everyone else has been improving their engines at the same bloody time we were, Honda have complained.

Arriving at Spa with it’s latest horseshit, the Japanese engine builder was horrified to discover the 13bhp it thought it was closer to the opposition was eclipsed by everyone else finding that following the latest Mac OS update.

Head of Honda Motorsport, Yasuhisa Arai said, “look: we only said we’d keep playing if we were allowed to catch up.” 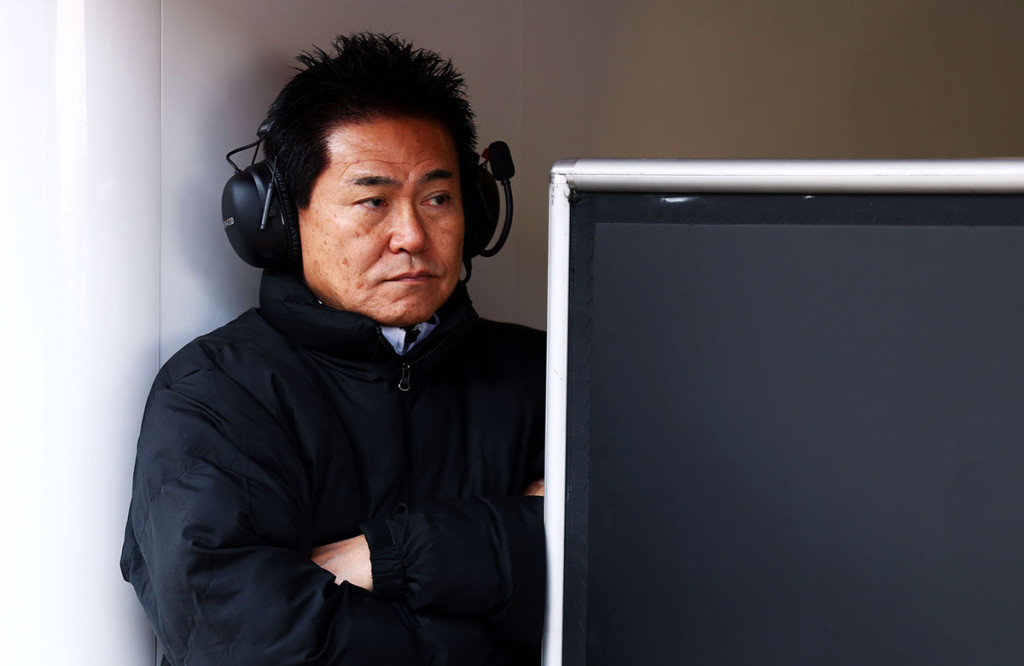 I wonder how long I can hide behind this TV for?

“Everyone else started playing well before us so it’s not fair if we’re not allowed to catch up.”

Honda won lots of races a quarter of a century ago so this whole F1 thing’s a big piece of piss, yeah? thought the company.

“All we’re asking for is for everyone else to stop spending money and time on their engines – just for a bit,” Arai continued.