Pastor Maldonado’s heinous driving crimes are only because he has to do what his superiors tell him, the Venezuelan has claimed.

Speaking from the underside of his smoking, ruined Lotus the 30 year old said, “this isn’t what you’re thinking.” 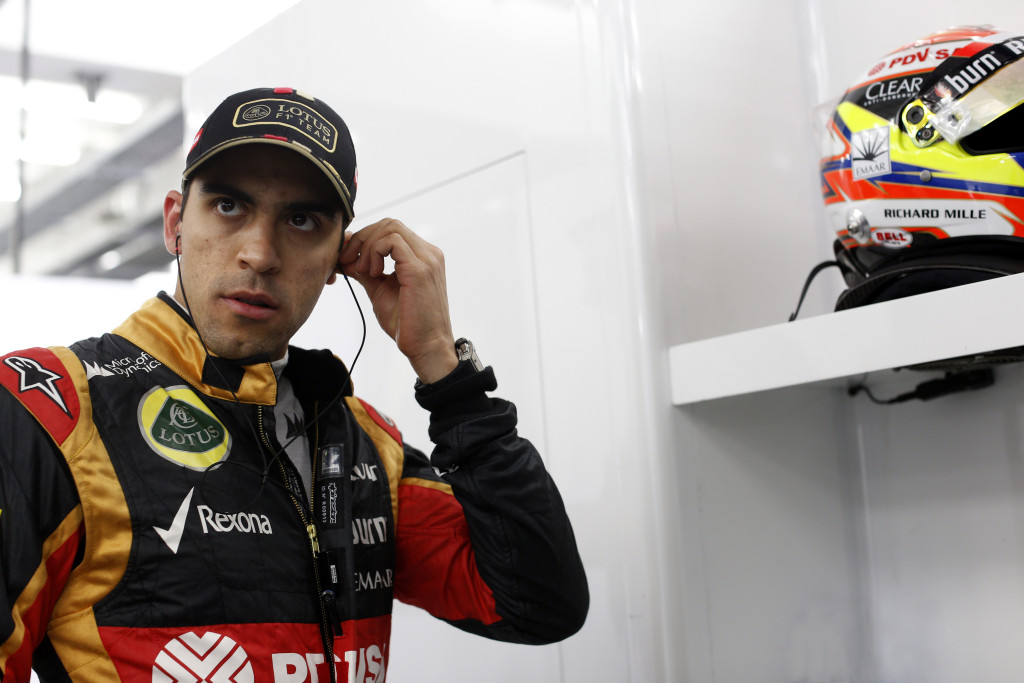 I’m getting the words….smash shit up

“But I’ve been given my instructions and there’s absolutely nothing I can do about it,” he lamented.

But the Lotus driver has his orders and you can’t just say no because you have a moral obligation, can you?

“It would have been easy to tell my mysterious overlords exactly what I thought about them and ignore their unspeakable instructions,” Maldonado continued.

“But I’m a real stickler for authority – especially authority that announces itself mysteriously midway through a race by shouting “KILL!!” – and in any case I’ve made some great friends amongst the stewards now.”

“And that’s what this sport is all about: crashing with a smile.”