Pricks slating 2015 F1 for being boring have pointed out that the 2014 Hungarian Grand Prix was more exciting than the 2015 race. 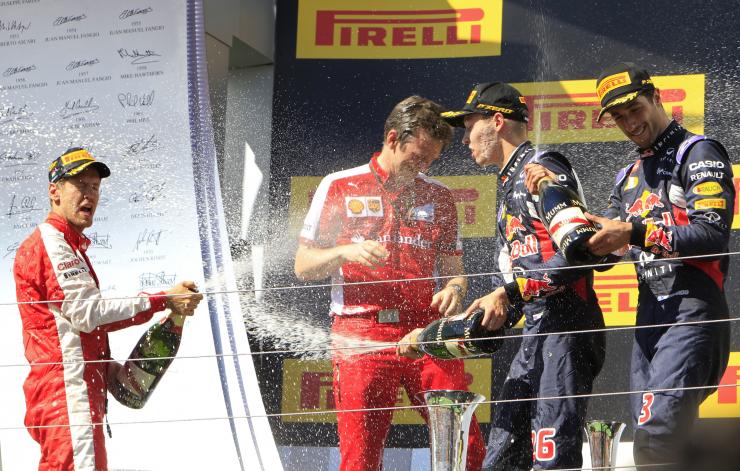 “I feel if I don’t say these things twice people won’t listen to me”.

“Like they do in the other parts of my life,” he added.

Following a succession of undramatic races, many F1 observers became angry at the lack of stimulation anticipated for a 200 mile Grand Prix race, generating symptoms not dissimilar to an amnesiac pensioner retrospectively upset fascism didn’t triumph in the war.

“People leading undemanding, relatively privileged lives who think the past was always better are doomed to perpetual disappointment by the otherwise astonishing advantages of living in the 21st Century,” Dr Alan Tumnus of the International School of Banger Racing explained.

“Similarly, living your whole life through Grand Prix racing artificially focuses attention on being continually short-changed as regards your God-given right to be continuously entertained by this sport you’ve arbitrarily chosen to support.”

“Grand Prix racing has never been worse than it is now,” Shellsuits continued.

“Apart from the last time I said that – which I think was last year. Or it may have been the year before.”

“I’m absolutely dreading next year, is what I’m saying,” he added.