The All England Tennis Club turned Lewis Hamilton away from the men’s singles final because the reigning F1 Champion was dressed insufficiently ‘street’.

Said a spokesperson for the fusty tennis arena, “as an upmarket circus of privileged sporting entertainment, Wimbledon has always been keen on peppering the crowd with the sort of celebrity that makes our typical white, middle-brow Tory fan think there is a streak of adorable wackiness in us.”

“Rather than remaining the ossified proto-fascist body of white Anglo-Saxon institutionalised privilege we undoubtedly, steadfastly and proudly continue to be.” 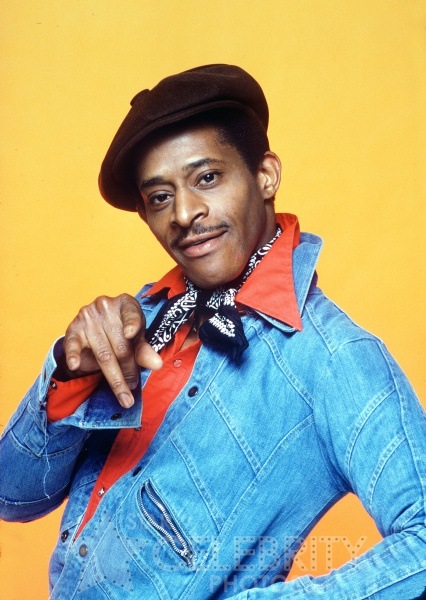 Wimbledon traditionally invites famous actors, sports stars and Cliff Richard to it’s annual racket-sports jamboree who are expected to dress like a cross between a Foxtons estate agent and an extra from Brideshead Revisited.

To mix it up a bit and avoid accusations it’s run like the West London arm of the Ku Klux Klan however, the All England Club desperately try and recall any famous ethnic people, all 4 of whom are mistakenly sent invites to Lenny Henry c/o the BBC.

“To distinguish Mr Lewis from our real stars we were hoping the chauffeur fella would dress appropriately,” the spokesperson continued