Fans of sports events mirroring the stereotypical generalisations of their host country were disappointed the recent British Grand Prix didn’t wind up in a drunken fist fight.

But with no reported admissions to A&E following an argument in a car park that escalated rapidly in direct relation to the alcohol-sleep deprivation ratio of the protagonists, some were disappointed the event didn’t fully mirror the nation’s character. 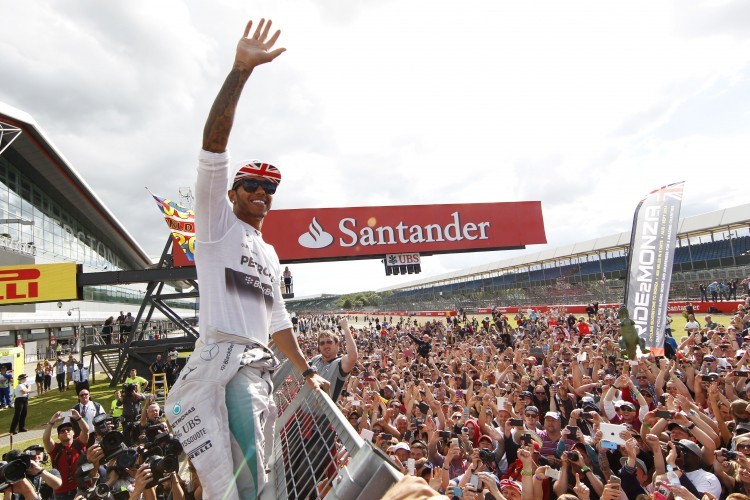 “The oohs and ahhs of a Wimbledon Centre Court crowd; polite applause at St Andrews for a perfectly executed bunker shot; late afternoon tipsy chanting at Lords: this is what British summer sport is all about,” Professor Alan Rapealarm of the British Summer Sport Studies School explained.

“Were it not for the unfortunate absence of stupefying levels of alcohol imbibement-backed casual violence,” he continued.

It’s thought up to 45 million Great British Motor Racing Fans attended the Silverstone event; not a single one failing to appreciate the proud efforts of back markers Marussia or foreign drivers’ ultimately futile attempts at victory, knowing precisely the year a Tyrrell last won and why everyone has to love adorable OAP F1 buffoon Murray Walker or you will be hunted down and killed.

“Only lacking the inevitable consequences of a man criticising the weight of another man’s wife having had his pint knocked whilst on the way to a portaloo.”

“Then it could have been the pluperfect British Sporting Event: what a shame,” he explained.