The word Strategy is to leave the F1 Strategy Group.

The term for a plan, method, or series of maneuvers or stratagems for obtaining a specific goal or result said, “over the years I’ve seen myself used in all sorts of dubious contexts.” 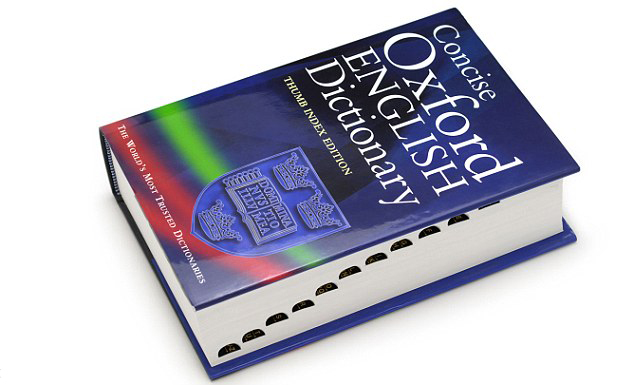 “But I’ve always been pragmatic about how others may choose to define the outer limits of my definition: until now,” it explained.

The F1 Strategy Group was set up to pretend that the senior F1 teams that made up its membership gave the first or second fuck about the sport rather than just their own self-aggrandising arses.

Adding strategy to the group’s title was thought to confer the impression it actually had a long-term plan or vision rather than just a series of half-baked mindfarts not far off the puerile scattergun planning skills of a 12 year old boy putting stencils on his BMX.

“Endorsing an engine formula to bring F1 into the 21st Century, fine,” the word meaning an elaborate and systematic plan of action added.

“But boring the exhaust out, re-fueling and bringing back the equivalent of the 1987 Jim Clark Cup can get to fuck,” it added.

It’s thought that the word will be replaced by “whatever”. Or maybe, “FIFA.”