F1 will only conduct future fan surveys amongst people who aren’t actually fans.

The governing body came to the conclusion after it had read what actual fans thought of it and wondered why it had bothered to ask them in the first place.

Chief questionnaire setter, Angela Delights said, “I’m really glad my team spent weeks painstakingly developing questions designed to elicit in forensic detail exactly what F1’s fans think of it and what direction they wanted the sport to go in.” 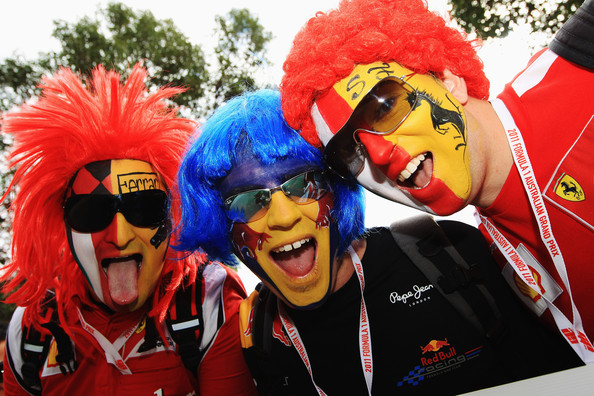 Never, ever ask these people what they think

“Only to discover it had really only worked as a vehicle to discover what a bunch of unimaginative, reactionary, inattentive, nit-picking, amnesiac wankhandles they are.”

However they then go on about also wanting refueling, V8 engines, harder tyres, Ferrari to always be brilliant and Kimi Raikkonen to go on driving beyond his death not that you’d be sure of the difference.

“You know the expression, ‘be careful what you wish for?’” Delights continued.

“So next time we’re just going to ask a load of Guardian-reading vegans what they want from F1, instead.”

“At the very least they’ll be in alignment with wanting better toilet facilities at the races and Bernie Ecclestone’s head on a spike,” she explained.

Brazilian urged to retire before the whole thing becomes embarrassing