Kimi Raikkonen has declared he retired back in 2007.

The Finn told reporters he was delighted to be ending his career on a high note at Ferrari by winning the Formula 1 World Championship.

Said the 35 year old layabout, “there has been endless media speculation concerning my future so I’d just like to put those rumours to bed by confirming I haven’t even had a career for like, 7 years or something.” 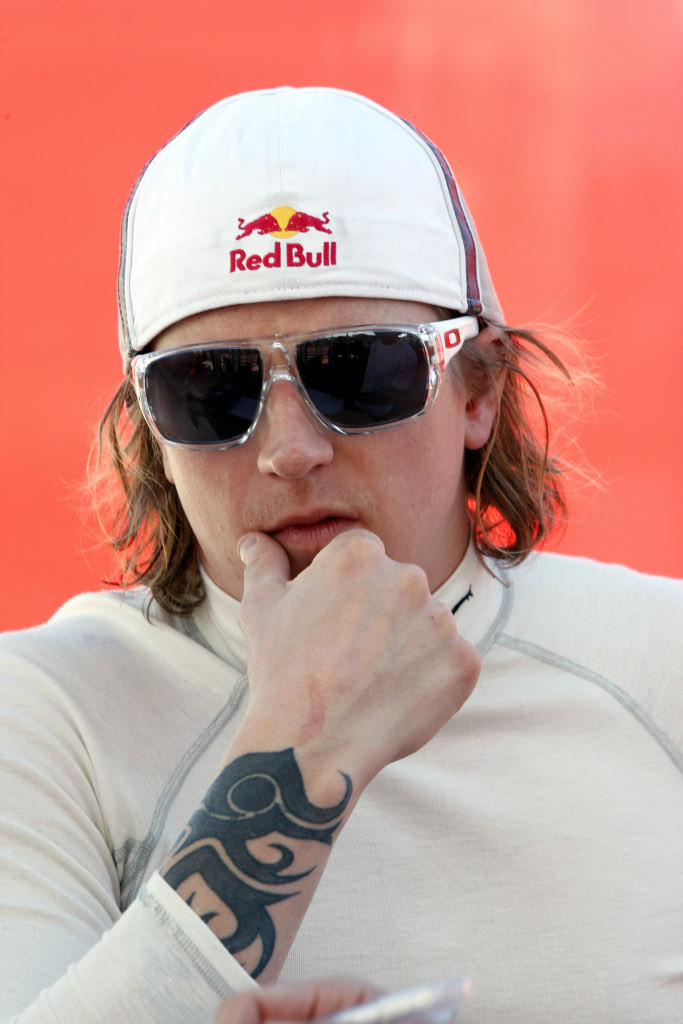 Now at least everyone can forget this beanie ever existed

“I know it’s going to be hard for a lot of people to believe but basically I’ve just been pissing about since 2008.”

Raikkonen’s world title was the pinnacle of half a dozen years in the sport; winning 15 races and snatching the title at the final race of his debut – and final – season at Ferrari.

An apparent re-kindling of his relationship with the Scuderia, 2 years in the World Rally Championship and a comeback with Lotus was – basically – just the equivalent of motor racing volunteering or something.

“I’ve had a fantastic career and it would be a shame to piss the memory of that up the wall by spending my latter years aimlessly flitting between apparently random motorsports series or teams,” the ‘Iceman’ continued.

“Somehow landing gigantic contracts I can’t turn down and gradually turning my career into the equivalent of a broken overflow pipe just gushing shit onto everything.”

“You’d just want to kill yourself – assuming you could be arsed,” he added; a single vodka-infused tear visible on an apparently carefree Finnish cheek.

Not really your mate, Hamilton told