Annoyed there is a bigger arsehole at the head of sport than even him, F1 fans are worried Bernie Ecclestone is about to do something spectacularly heinous.

Barely a week after more than half a dozen of FIFA, football’s governing body’s executive were arrested on corruption and racketeering charges, the head of the Formula One Group has remained suspiciously quiet for a billionaire given to opening his mouth in order to fill your mind and ears with turds.

F1 fan Stacy Pterodactyl said, “when I heard the news about FIFA’s latest omnishambles I knew it was only a matter of time before Formula 1’s own incubus opened his mouth to remind everyone why he was sport’s biggest cuntbubble.” 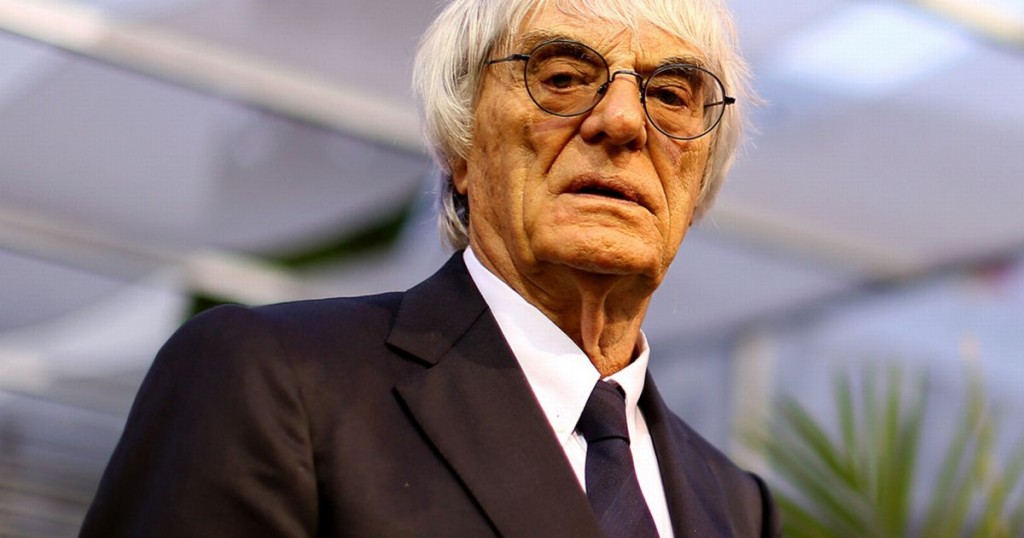 Wait till they get a load of me

“It’s been nearly a week now and – other than not dying – he doesn’t appear to have said or done anything especially abhorrent.”

“But that’s just making me even more nervous if I’m honest with you.”

The 84 year old predatory shitweasel has only recently been in the F1 news by suggesting Nico Rosberg was rubbish box office because – unlike his own daughters – he wasn’t as keen as his team-mate at demonstrating how much money he had with every last breath.

But it’s surely only a matter of time before he comes out with something about women, ethnic minorities, friendly fascism or they finally find Charlie Whiting’s brother under his patio.

“It’s going to be something vile, wretched, amoral, sordid and revolting, ” Stacy continued.

“Odious, venal, rapacious, curmudgeonly….are you getting the message yet?” she added.