Fernando Alonso is responsible for everything bad and wrong in the world.

The Spanish double world champion left Ferrari immediately making it good and is now at Mclaren where everything is even worse than normal.

He probably went for his holidays in Russia, the Ukraine, Syria and Libya over the last few years as well. 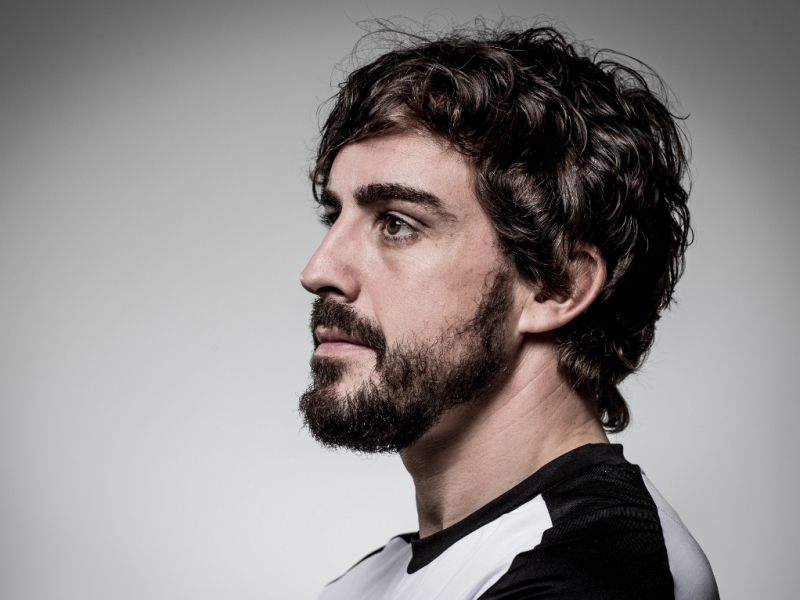 *Stares into middle distance at something turning to shit*

Paddock rent-a-quote Casper Wheinhamper said, “Fernando may think he’s just a human being with sole agency over his own actions but in reality he is a demon possessed of an evil spirit or jiin causing him to fuck things up wherever he goes, whether he likes it or not.”

The 33 year old has driven for 4 F1 teams; 2 effectively went bust, 1 got a $100m fine then went into a steep decline and Ferrari already had a demon because it was Italian but Fernando hardly helped, did he?

Meanwhile it looks increasingly like the Spaniard has gone back to Mclaren to finish the job he started 8 years ago.

“He spreads dread, perturbation, failure and death wherever he goes,” Wheinhamper continued.

“I keep hoping he’ll hang out with Jean Todt and Bernie Ecclestone but to be honest, I think that’s where he picked it up in the first place.”

Vettel to use Force in run to first corner, going forwards