The fizzy drink backed Milton Keynes outfit and its junior Tesco Value half-sister, Toro Rosso are exclusively powered by the French manufacturer’s wheezing turbo and have therefore been in the grandstand seats as the cripplingly expensive hybrid units busily went about their firework displays. 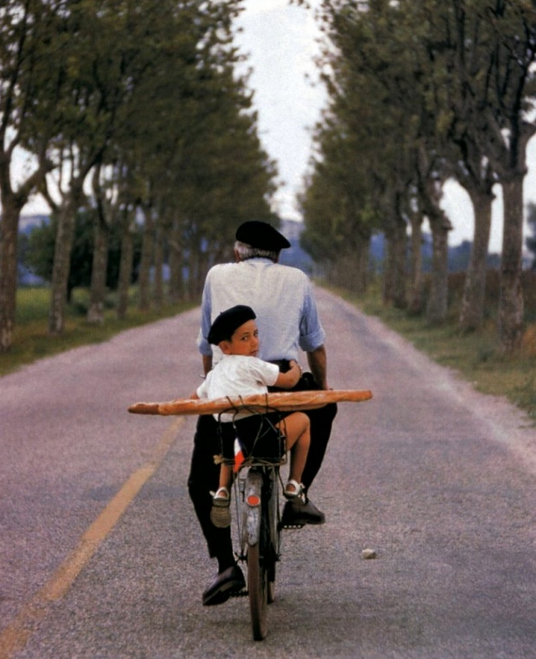 Paddock pundit, Graham Otterpocket said, “Renault’s engine woes would give cause to any team unlucky enough to be strapped in the front wondering if they’re about to go forwards or straight up in the direction of Mars.”

“But suggesting the company President’s wife is a high class prostitute after having called them a bunch of cheese-eating fuckhole surrender monkey Frog bastards does appear to go beyond suggestions they merely don’t enjoy holidaying in the Dordogne.”

Renault’s engines have powered Red Bull for a decade, winning 4 constructors and drivers’ championships but the goodwill built up by such success wasn’t enough to erase the carbonated hyperventilation beverage team’s latent Gallic antipathy the second they strapped the $40 million lemon in the back of their mobile marketing billboards.

“That camping holiday that got ruined because the Espace kept breaking down got to me: but it doesn’t make me a racist.”