Lasses from Newcastle’s Bigg Market are falling over their big platform stilettos to get employed as F1 totty.

Slowly running their fingers along some Daily Mail headlines, high-spirited girls waking up knickerless over bins in the popular booze-swilling, stomach-emptying area became tremendously excited this week that there was a job that involved standing around not wearing much whilst millionaires covered them in alcohol.

Removing flecks of congealed vomit from her hair, 17 year old Kylie Sheepshearer slurred at us, “I’d always dreamed of making something of myself by marrying a footballer or getting a job in a call centre.” 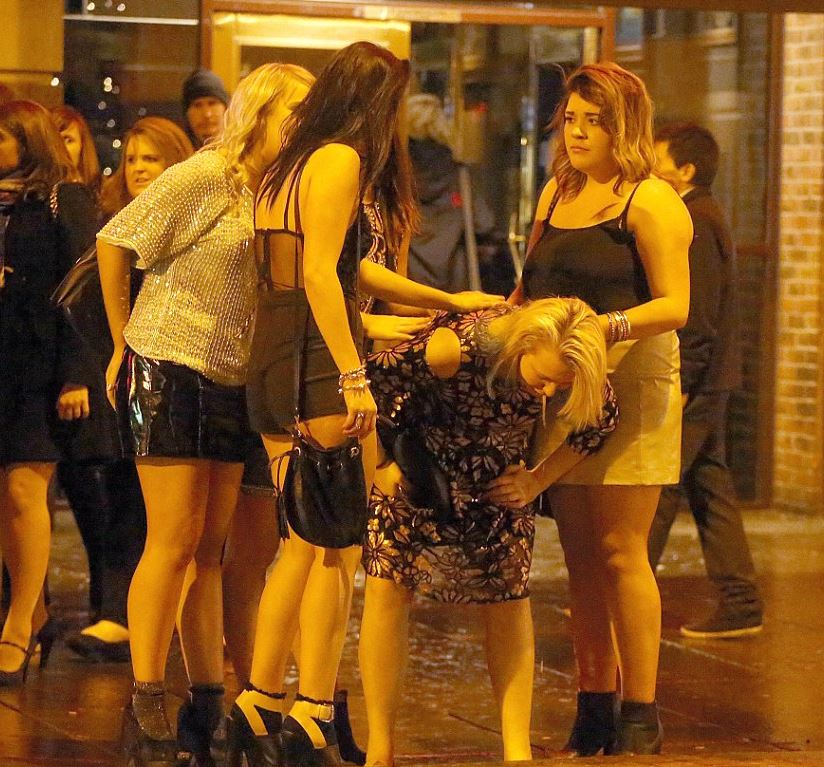 “But the second I realised I could get paid to wear a nice dress surrounded by celebrities spraying booze at me – in money – I immediately tore up my NatWest job application.”

“Well: deleted the Instagram of me sucking a bloke off in the toilets of Pop World,” she explained before passing out in a pile of discarded chips.

But the fabricated storm-in-a-teacup tabloid outrage soon dissipated when it became clear the Englishman’s actions were actually offering employment inspiration to women of loose morals and degraded sexual appetites all across the globe.

Though *mainly* in Newcastle.