Lewis Hamilton just turned 30 rather than 20, everyone’s surprised to hear.

The irritable Double World Champion dragged his feet round 2014 with his hands in his pockets only answering questions from under a hoody in the sort of manner a grounded teenager unable to hook up with his friends to see the latest Batman film, might.

Though it turns out the over-inscribed dog-walker was 29, not 19. 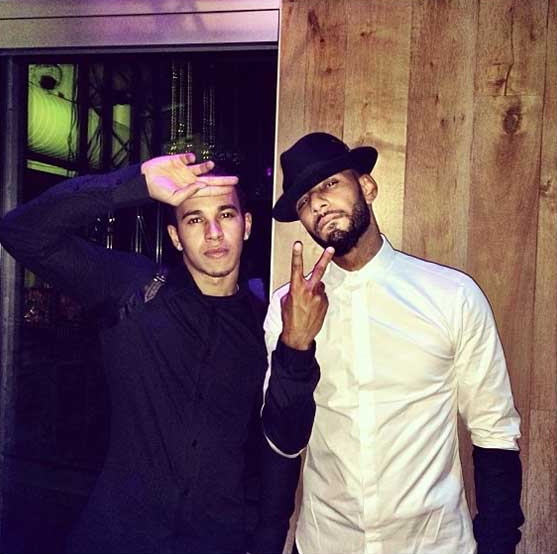 Age expert, Channing Meatus explained, “I know it’s a surprise to everyone but Lewis is now a grown man of 30.”

“The sort of age where people habitually settle down or consider starting a family.”

“A typical 30 year old man might find themselves a decade into their career, maybe managing a team at work where they finally have to knuckle down, take responsibility but at the same time, stoically appreciate what they have.”

“Rather than – say – giving voice to absurd paranoias, fueling petty vendettas or earmarking their fortune to magic invisible beings in the sky,” he added.

Hamilton first appeared on television as a 6 year old controlling a remote controlled car as John Leslie attempted to look interested whilst thinking about what he was going to do to Catherine Zeta Jones later that lunchtime.

But it turns out this was like 20 years ago, rather than 10.

“I know Jay-Z and Snoop Dogg bring their pets to the MTV awards and stuff but they’re fucking rap stars,” Meatus continued.

“The only people who should be aping them are 12 year olds living in high rises in Peckham or contestants on Celebrity Big Brother.”

“And Lewis obviously. Perhaps Stevenage was tougher than we all thought?” he added.