After driving the 2012 F1 Ferrari, Sebastian Vettel has handed back his World Driver’s title for that season.

The apparently legitimate 4-time driver’s champion made the donation after undergoing his first ever Ferrari test in the car in which Fernando Alonso ran him close and which turned out to be utter dogshit.

Said the 27 year old legend-charlatan, “my RB8 Red Bull was the pinnacle of F1 engineering; a perfectly balanced chassis that could be coaxed or manhandled to the minutest level of precision depending on any circuit or track condition that presented itself.” 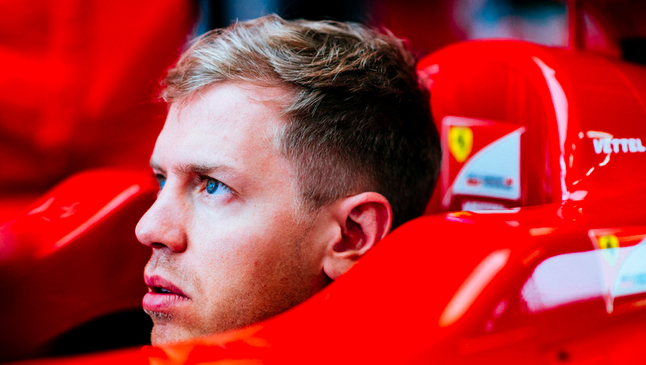 Why do I suddenly feel like I’m in the Wicker Man?

“Whereas this F2012 is a honking great travesty of Italian metalwork that makes a 40 quid Miele food mixer look like a Faberge egg.”

“I daren’t even sit in the next 2 cars they built: I think I might catch something,” he added.

The 2012 season went right down to the final race in Brazil, only being clinched by Vettel after struggling to 6th place in a car that could lap the field with a German Shepherd at the wheel.

“Oh Jesus Christ: what have I done?” Sebastian concluded, staring up at the ceiling after a very long silence.