Marussia’s attempt to join up with the Caterham team and become Megatron, failed when it couldn’t get out of Abu Dhabi customs.

The red and black team was planning on driving across the desert looking a lot like a series of F1 logistics trucks then sort of mechanically merging with its green rival and rearranging itself to look like an F1 car that’s still weirdly familiar; only red, black and green.

Former team manager Graeme Lowdon said, “I’m as surprised as anyone else we were over here but once Megatron’s hybrid mechanical mind is made up, there’s just no stopping him.” 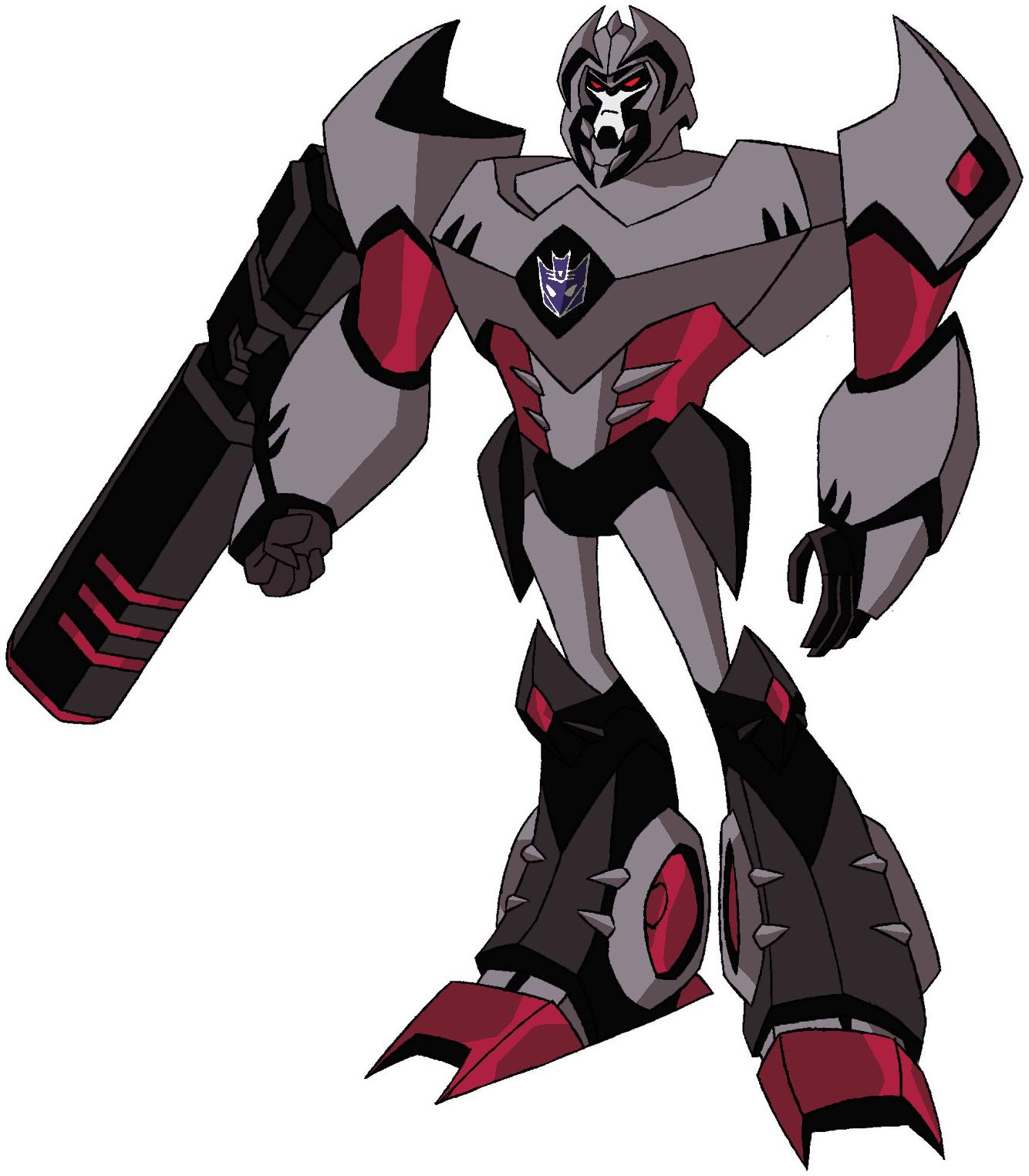 “I’d have rather been over here to race but once it became clear our team had been taken over by the leader of the Decepticons, I was just crossing my fingers he wasn’t hell-bent on Earth’s destruction and the erasure of human kind – like last time.”

The last time the leader of the Decepticons was hell-bent on Earth’s destruction and the erasure of human kind, the 10m tall sentient robotic nobhead got his metal arse kicked to so many kinds of rusty shit he only came back as a voice in the last film.  Apparently.

But it would appear the de facto leader of a group of evil transformative machines was just figuring out an unlikely way of getting the former back-of-the-grid Russian team back on track before sadly falling foul of the Principality’s rules on alcohol purchase.

“But then again: I thought Leo Sayer was meeting me with 2 million in used fivers so actually, that doesn’t seem so stupid does it?”