Vladimir Putin is fucking brilliant, according to Christian Horner.

The 62 year old Russian President is currently one of the world’s most controversial leaders despite definitely not invading other countries, authorising the assassination of critics, creating a nascent Mafia state, lining his own pockets and those of friends and relatives or generally doing bad stuff – such as invading other countries. Or beating up homosexuals. 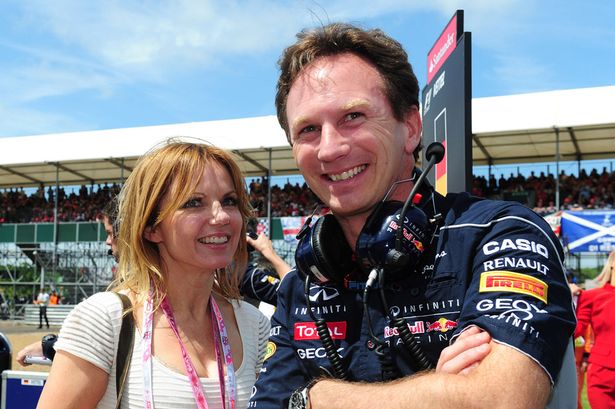 “Some people were suggesting that he was a paranoid despot bent on re-creating a terrifyingly officious proto-1950s vision of the Soviet Union but all I can see is a happy-go-lucky world leader who likes taking his clothes off in the countryside every now and then.”

“It says here on this bit of paper Bernie has just handed me.”

The Red Bull boss criticised the F1 media earlier in the year for suggesting the sport would be better off not going to countries that routinely beat up its own populace, invade other countries and shoot down airliners – though woe betide anyone for thinking they were bracketing Russia in that sort of behaviour.

But once the F1 circus rocked up at the unexpectedly sunny resort of Sochi for the inaugural Russian Grand Prix, the gentle sounds of the Black Sea drowning out those of Ukraine being blown up made everyone wonder what on earth all the fuss was about?

“In many ways he’s a lot like me:successful, proud, keen on discipline.”

“Dislikes splitters, rewards the loyal and is never completely happy with the size of their own back yard.”

Daly wondering what he came up these stairs for, again?