Getting beaten by an Australian at anything at all is literally the worst thing that can happen to you.

Scientists made the breakthrough when studying Sebastian Vettel’s decision to throw away absolutely everything any human could possibly want or aspire to just because some big toothed bloke from Perth had handed his arse to him.

Professor Geffin Swabs said, “whilst it’s true losing is a pretty unpleasant thing to happen, when it’s to an Australian this factor is multiplied by approximately a billion, we’ve discovered.” 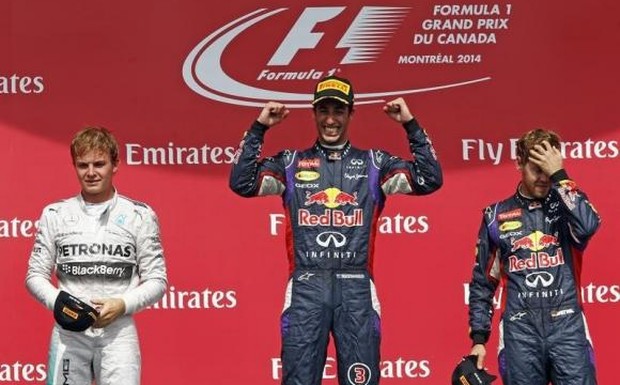 “We’d studied the expression on losing English Ashes teams but to be honest, I might as well have just remembered this game of Scrabble I had with a bloke from Sydney.”

“I vaguely remember him getting the word “Yachting” on a triple word score; the next thing I knew, I’d woken up in an ambulance with one Paramedic pumping my stomach and another removing a rope from around my neck.”

“Silly really. The not recalling, obviously. Not the reaction – which was normal.”

Australians have long been a race other countries have feared playing at sport: their aggressive win-at-all-costs mentality makes them fearsome competitors and an unbelievable bunch of annoying pricks.

“Most people would be mental to run away from Red Bull but now it’s obvious why Seb is leaving,” Swabs continued.

“It also explains why he stayed that long too: as beating an Australian is more fun than being able to have all the sex with Scarlett Johansson you can eat.”

“Most people could cope with Ferrari after that, I should have thought,” he added.