Nico Rosberg has done something to upset Jyestha, the Hindu Goddess of misfortune.

Just when it seemed he’d got the upper hand in the use of horseshoes and lucky rabbits’ feet, the young German’s luck ran out at the Singapore Grand Prix when some kettle flex holding his car’s steering wheel together mysteriously caught fire.

Head of Engineering and mystic runes, Paddy Lowe said, “Nico’s done a brilliant job this year managing his encounters with black cats, keeping his mirrors safe and not walking under any ladders.” 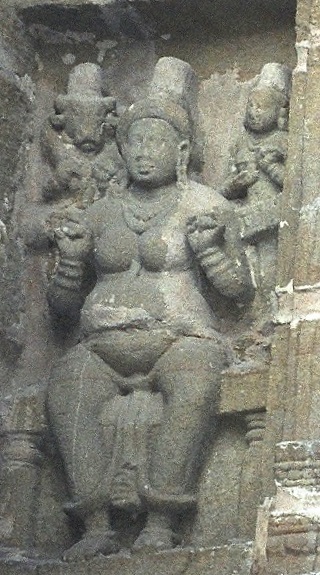 “Unfortunately, it looks as though he’s just taken his eye off the ball regarding mystical deities of the East and ended up having his steering combust in an entirely inexplicable fashion.”

But images of team personnel frantically fiddling with Rosberg’s dashboard whilst banging his steering wheel against the side of the garage suggested the 28 year old’s hocus pocus streak had finally come to an end.

“I feel sorry for the lad,” Lowe continued.

“It’s probably something tiny he’s overlooked like forgetting her at Divali or putting the wrong colour flowers under her statue.”

“Or forgetting mechanic Klas’ Birthday for the 3rd year running. That would do it,” he added.