Corrupt, failed states are being urged not to have any future dealings with Bernie Ecclestone if they’re to remain credible.

Regimes fuelled by corruption, intimidation, violence, the subjugation of its citizens or who move to annexe neighbouring territory have been told that they risk all their carefully cultivated evil credibility by mixing with the midget F1 ringmaster.

“It’s hard enough managing the image of clients who routinely swindle, imprison and murder their own populace,” dictator-friendly PR firm Burson-Marsteller told us. 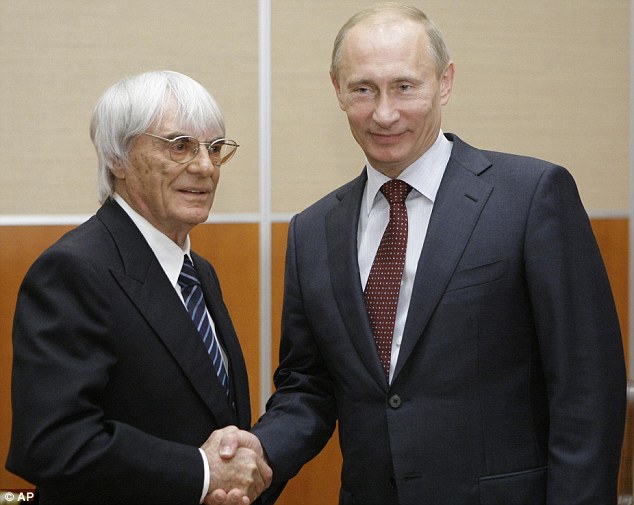 “So we’re urging them not to make our job any harder by hanging around with Bernie Ecclestone.”

“They will only regret it: especially when they see our bill,” they added.

The tiny little human incubus recently added to F1’s roster of shitbag states by announcing a deal with torture-loving Caucasus abomination, Azerbaijan to hold a race round the blood streaked streets of capital Baku in 2016.

The track will take in a number of the city’s popular landmarks where spectators can study the careful blending of medieval history and modern architecture amongst the silent, cowed, suspiciously lacerated local populace.

“It’s a good deal for everyone,” the 81 year old head of FOTA said, whilst adding up his legal bills.

“By the way: has anyone got Benjamin Netanyahu’s number?”