The Mclaren team are coming to terms with a return to racing and the end of yet another successful August break campaign of fluff and media bullshit.

The Woking outfit once again showed their unbeatable prowess at filling the mid-season lull with tweets, PR froth and non-stories designed to remind F1 fans of their history, stature and alleged mystique during the part of the season they wouldn’t actually have to demonstrate it.

PR commentator, Saffron Affluence said, “Mclaren have really got their branding and online messaging mojo cranked up to 11.” 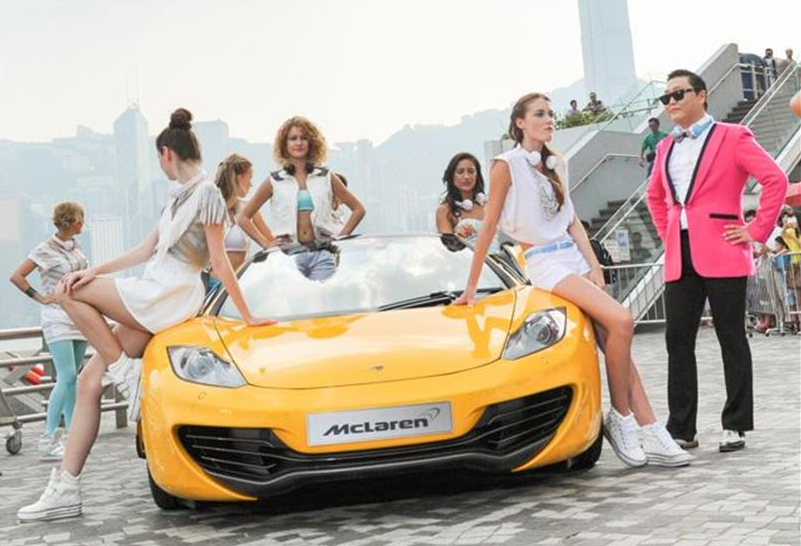 Who said we didn’t know how to get down wid da kidz?

“When they choose to, they can immediately fill the airwaves with up-to-the-minute pub-quiz quality trivia, tacky merchandise flash sales, valueless competitions, vacuous, insightless driver interviews and still be able to wheel out Boullier if they’re after the comedy angle.”

“They’re absolutely operating at the top of the image game: which is presumably why they look so sad the actual racing is about to resume,” she explained.

Despite Mclaren enduring their second worst season in living memory, August’s racing inactivity saw them immediately on the front foot: tweeting daily photos of past Grand Prix winners, announcing a series of Facebook competitions and spinning a series of tenuous speculative driver stories out for the 4 weeks they weren’t embarrassing their history in front of an audience of 700 million.

“The last time anybody was this crap but still dominated the media was Bernie Ecclestone,” Affluence continued.

“And that did nothing but improve his image: didn’t it?”