The Scuderia Ferrari team are to outsource all future blame, counter-blame and public blood-letting roles to a third party, from 2015.

The internal turmoil admin has finally become too much for the famous marque however, and team figurehead Luca di Montezemolo has decided to outsource all future mud slinging to an external supplier. 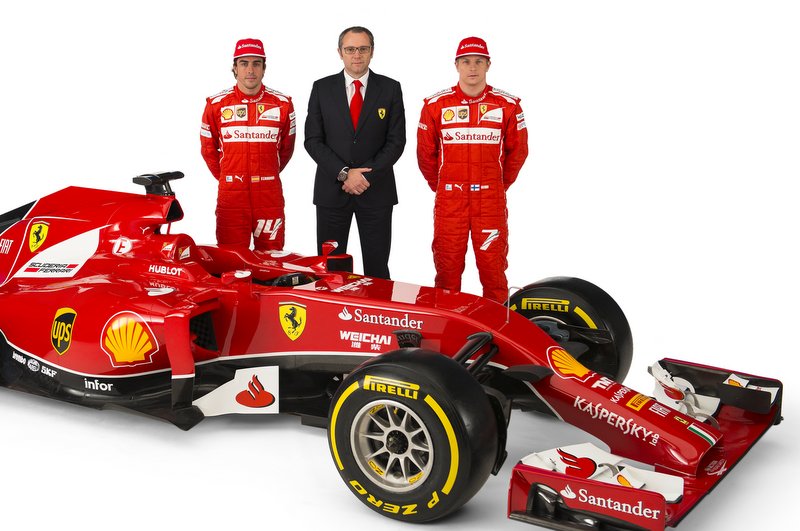 This is *definitely* going to work

“Ferrari’s blame culture is too important to risk compromising in the fruitless pursuit of on-track performance,” his blow-dried majesty explained.

“We are world leaders in public sports-tantrums and I’m not about to risk throwing that all away to concentrate on making our car go faster.”

Ferrari have not won a World Championship since 2007 meaning they are at least 85% as embarrassing as Arsenal and twice that if you include Luca Badoer and re-hiring Kimi Raikkonen.

Contracting out their foot-shooting ability it’s thought, could see them reduce the tendency for all their supporters to slam their head in a filing cabinet going forwards. Or possibly not.

“It is very important that we choose the right 3rd party to manage all our future off the record briefings, blame culture and behind the scenes back-stabbing to concentrate fully on doing what we do best,” Montizemolo continued.

“Which is dashing the expectations of 60 million Italians, every March.”

What the fuck was Kvyat on? everyone thinking