The quadruple champion announced the match up on Twitter after he’d just about had enough of his Spanish rival for one Grand Prix, thankyou very much. 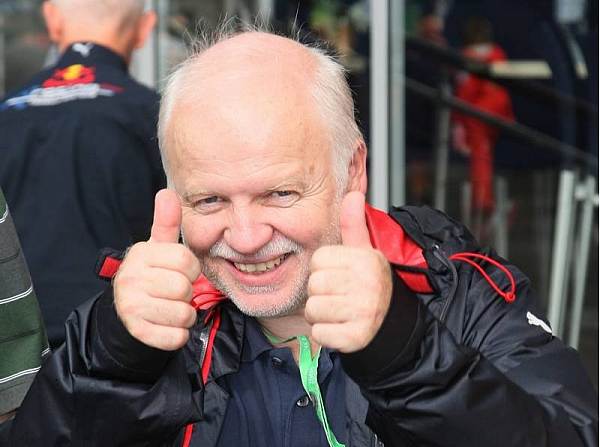 The 27 year old was incensed by the Spaniard’s tactics during the British Grand Prix in which the latter prevented the younger man from overtaking then did particularly eggy farts when the German got especially close.

The annoyance spread into a series of emotional radio communications in which Vettel accused the obstructive uni-browed Ferrari driver of being a, “jessie”, “fudge bummer” and “flipping Deigo rubber johnny,” before finally making it past with 5 laps to go.

Alonso later responded to the provocation on his own Twitter account however, dismissing the paternal punch-up and suggesting the two reconcile their differences.

“Dad too bizy 4 Seb dad so gunna send mom insted. Be over b4 hiz mom suk me off too – MEGALOLZ!!! #vettelmomluvzanal” he replied.