Lewis Hamilton is convinced the hare beat the tortoise at the culmination of Aesop’s famous fable.

The 2008 World Champion started reading the story when he was 8 but stopped before he got to the end because Transformers was on .

“The Tortoise and the Hare was a legendary fable written by Iggy Pop,” explained the Mercedes driver. 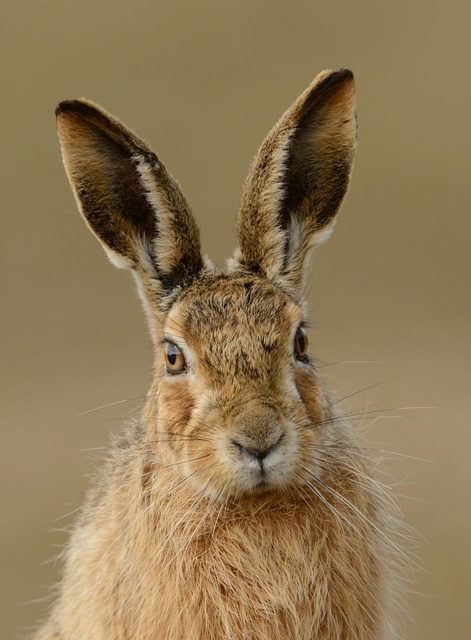 “In it the hare – who is really fast – challenges the tortoise – who is slow and German, probably – to a race.”

The Englishman was informed later that he was mistaken, however: the tortoise in fact wins the race after the hare – believing himself to be too far ahead to be caught – decides to rest, falls asleep and is overtaken.

The hare spends the rest of the story whining and complaining, saying nothing is fair and he wouldn’t have been treated like that if he were a white rabbit like in Alice in Wonderland.

“Everyone still thinks the hare is way cooler than the tortoise though don’t they?”