The FIA have confirmed they’re just messing about and that.

The near century old motorsports governing body admitted they’d long since given up any hope they knew how to make F1 more exciting and were now just making shit up for a laugh.

Napoleon-a-like head Jean Todt said, “all those people who think these ideas are rubbish are absolutely right: actually, they’re dogshit.” 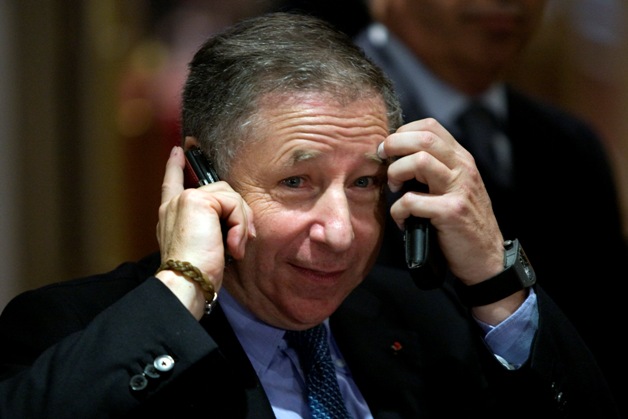 Phone a friend hasn’t helped much either, to be honest

“I’m sure we’ve had some good ideas in the past but nothing much is coming to mind at the moment so to be honest, now we’re just throwing any old toss at the wall.”

Rather than try and make the sport slightly less expensive than the Greek Welfare State, the governing body have instead decided to convince people F1 was better when cars had fire coming out the back, go faster stripes and spokey-dokeys in the wheels.

“A bunch of cars race each other across a prescribed distance on a tarmac road,” the invisible President continued.

“Short of having random air strikes, Playboy bunnies perched on the rear wings or replacing the whole thing with a fuck off fireworks display there’s not much we can do to spruce it up.”

“Actually, that second one was quite good. Can somebody bung that in the next World Motorsports Council agenda?” he added.