Lewis Hamilton was never black in the first place, black people are saying.

The racial community explained it had nothing to do with the 2008 World Champion recently acting like a jumped up mega-prick and it was pure coincidence they no longer wanted to be associated with the tantrum-throwing bell-end.

Dead Jamaican-born cultural theorist and sociologist Stuart Hall said, “I know some of my fellow black and Afro-Caribbean friends were mistakenly excited when Lewis arrived on the F1 scene, thinking the apparent racial kinship was sufficient to spark interest in a sport we previously couldn’t have given 2 shits about.” 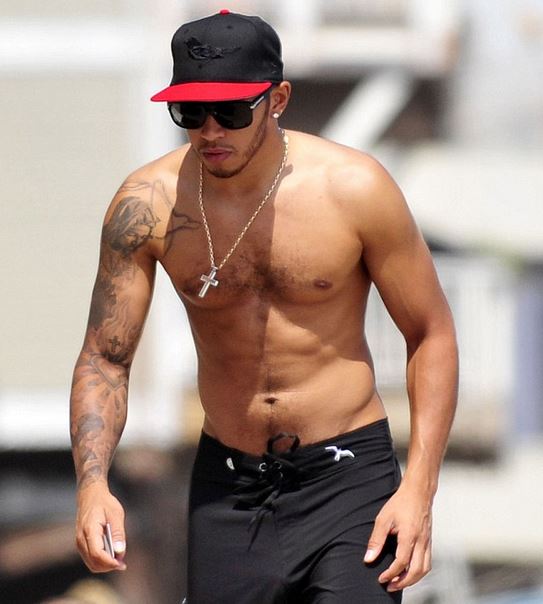 David Beckham’s got tattoos and jewellery too: you’re not fooling anyone

“But we – I mean – they were wrong. Not because no ethnic group in their right mind would want to admit an affinity with such a colossal shithead, just that people keep calling him black when clearly he isn’t.”

Apart from being quick, Hamilton was lauded as the first successful non-white F1 driver when he joined Mclaren in 2007.

Since then, other under-represented ethnic groups have made it to the pinnacle of world motorsport in the guise of Karun Chandhok and Narain Karthikeyan – India, and Anthony Davidson and Paul di Resta – the gingers.

British F1 fans at least, remained resolute in their association with the 29 year old numbskull, “I’ve always been proud of the German heritage on my grandmother’s second cousin’s side,” said one, hurriedly stuffing Hamilton merchandise onto a bonfire.

Anthony Hamilton is currently crossing his fingers over the results of a paternity test.