Whatever Pastor Maldonado says about Lotus, you have to take into account the fact the Venezuelan also loved Les Miserables.

The 28 year old crashaholic recently stated joining Lotus was the best decision he’d ever made despite the fact he’d done fewer miles in it than between his apartment and the local corner shop where he buys his milk.

But experts say his comments must be tempered by the fact that this is a man who also thought Russell Crowe was convincing as an 18th Century French singing policeman. 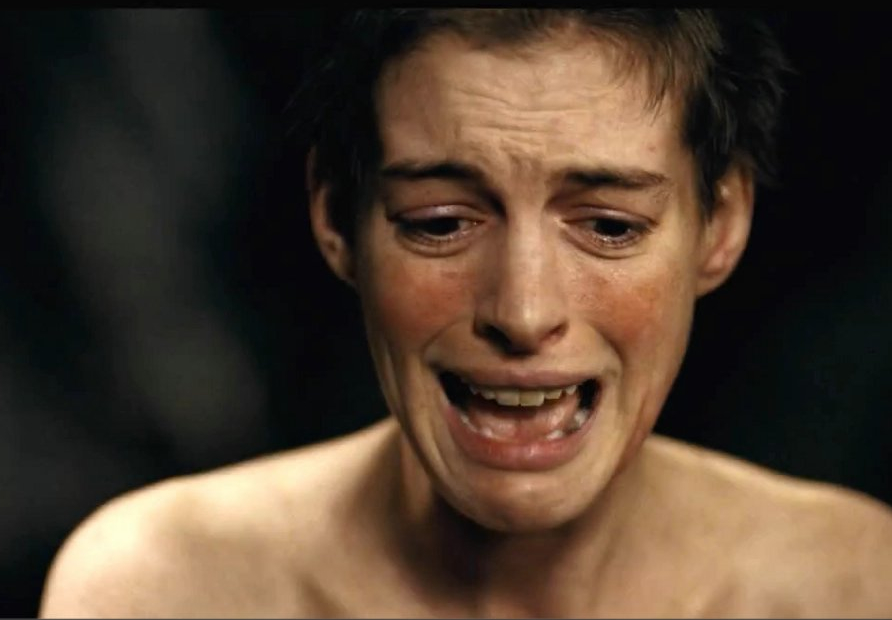 I think I’ve had that dream about Pastor too, love

Face like a punched turnip musical theatre behemoth, Andrew Lloyd-Webber said, “I thought Pastor’s comments about Lotus were a little far-fetched but that maybe he knew something I didn’t?”

“But then somebody told me that he’d thought Anne Hathaway’s singing was really moving and Hugh Jackman’s performance towering and I realised his opinions weren’t worth the shit they’d obviously been written in.”

The Venezuelan joined the Enstone team in the full knowledge half their personnel had just left whilst their funding appeared to come from scratch cards.

But despite this, the Easter Island statue looky-likey still both managed to construct, consider and let out of his mouth the belief his situation was completely brilliant.

“I’m sure Pastor was certain in his own mind of what he was saying,” the terrifyingly visaged impresario continued.

“But since that seems to have been rented out to a lunatic, I think we can treat that with the ton of salt it deserves.”