Lotus are to slow down time so there’s no chance you’ll find out whether they actually do dig themselves out of their latest shit-hole.

In a risky development move, the Enstone team are diverting their already restricted R&D budget towards circumventing the known laws of Relativity in an attempt to ensure the entire grid make it to Barcelona in an equivalent 2048 by which time everyone will either have forgotten their vacuous promises or already be dead.

Time Team’s Tony Robinson said, “it looks as though Lotus are going to try and summon more energy than the sun burns in a year to create a Wormhole in the fabric of space time through which the Earth and all its occupants will pass at less than 1% of the current speed.” 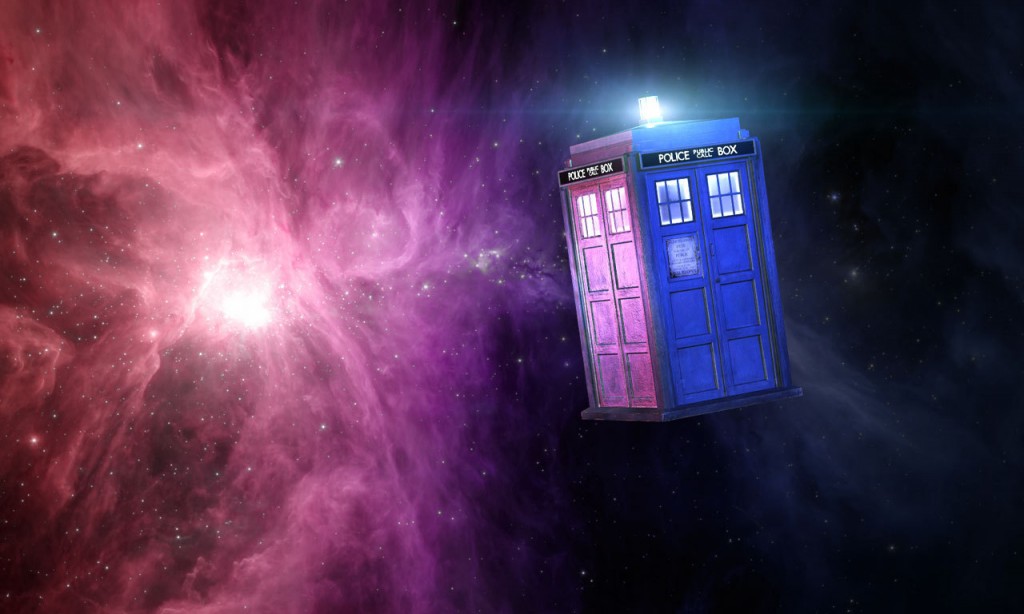 “Considering they could have just tried to prevent the engine overheating or cleaned up the aero or something, on the face of it it does seem a bit of a risky strategy,” he added.

Yet despite this, the team remained bullish about their prospects, announcing they would improve dramatically come the start of the European season

“They’re financed by a loan from a Hedge Fund, the team principal has left, both drivers have the same psychological profile as Dexter and the car looks like it’s been designed by a bloke who fell asleep on an animal encyclopedia.”

“Presumably Pastor’s chequebook is bigger than we thought though?” the bloke who used to be Baldrick concluded.