Polar bears have given F1’s new environmentally friendly regulations a big round of a-paws.

The carnivorous Arctic mammals came together in a show of ursine solidarity towards the world’s premier motorsport category following its transition to a more economical engine formula for 2014.

On behalf of the 450kg furry quadrupeds, head bear translator Terry Nutkins said via a Medium, “we’re all absolutely thrilled to bits Formula 1 has taken its responsibilities seriously towards the very real issue of climate change.” 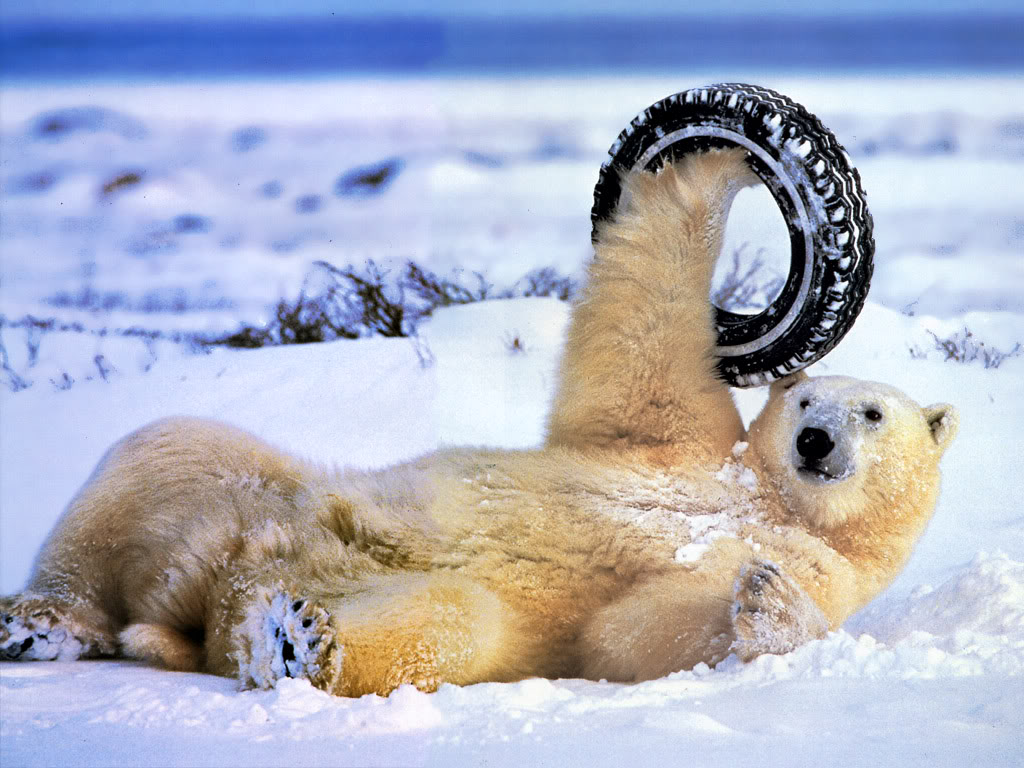 “As endangered animals relying on the conservation of sea ice to preserve our livelihoods, any efforts to reduce the amount of carbon displaced into the atmosphere gets the thumbs up from them – if they had thumbs that is!” he added.

With fewer than 25,000 bears left owing to pollution, hunting and habitat reduction the improved fuel consumption from 2.5 to less than 4 mpg established under the new F1 regulations will henceforth allow the unwitting fizzy drink festive mascots to frolic for evermore in peace and seclusion, explained the spiritual species’ conduit.

“Burning through a mere 4,000kg of high octane fuel 20 weekends a year will make a big difference to their chances of crushing a seal’s head to death and appearing as a cuddly environmental icon in future nature documentaries,” continued the disembodied voice of the former presenter of Animal Magic.

“And if you could do anything about the mining companies, oil companies, gas companies and gangs of fucking tooled up Inuits wanting to eat us, that would be even better,” he added.