The Lotus team are to complete their metamorphosis into the original Lotus by going into liquidation.

The Hedge Fund backed squad of identity thieves revealed it was fully committed to emulating everything about the original team’s incarnation, unveiling a vaguely innovative nose design shortly after revealing it was $200m in debt and had lost its team principal. 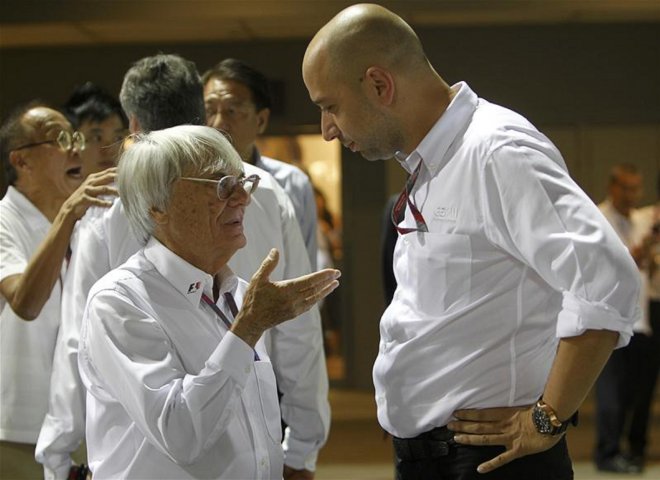 I guess if I owe you, I’m really fucked aren’t I?

“It’s why we sensitively copied a colour scheme popular back in the day when selling fags to kids was thought of as being perfectly acceptable.”

“Now we’re not paying anybody either, once the car is breaking down every week the legend that is Lotus will have nearly come full circle,” the balding finance twat commented.

Lotus became cool when it was revealed people more easily forgot about a tax embezzeller who built cars so flimsily they killed the people who sat in them because he also invented 3 things that made racing cars go faster and made a vehicle a fictional British agent drove underwater in a film.

“I’m just waiting to make a deal with some laughable person involved in distinctly underhand financial shenanigans and then we can get the bailiffs in,” Lopez added.

“Basically, I’d give it till next Tuesday.”

Rosberg to drive faster in 2016