The number allocation system was scraped together by the FIA as something to do before the F1 season kicked off again, rather than do that frigging Mario Kart league for the 8th year running.

Drivers were offered the chance to compete with the same number for the rest of their F1 career but in a process so shrouded in mystery, everyone was sure a stickered number between 2 and 99 can’t have been the point, surely? 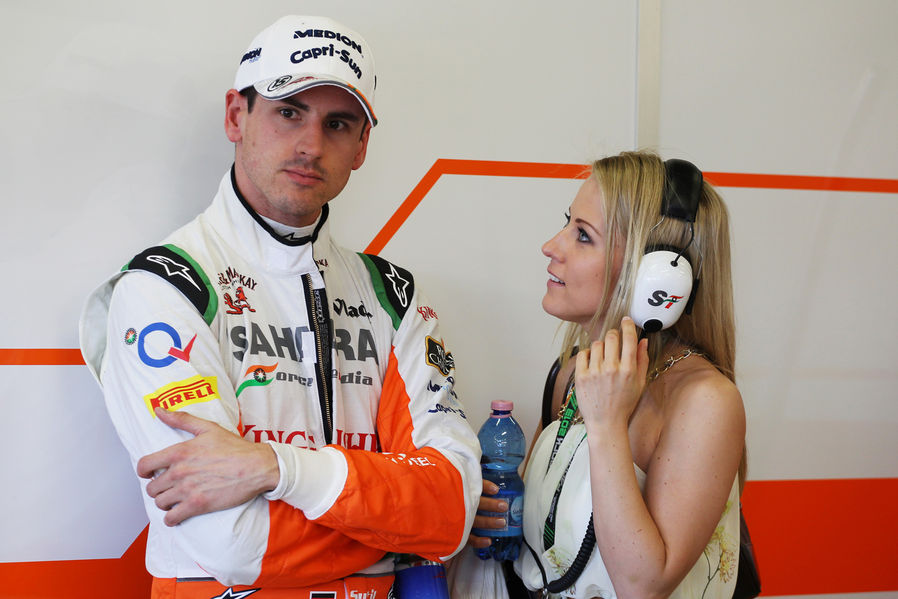 Lotus driver, Pastor Maldonado said, “I was excited when I heard about the number process as I too do literally nothing between the end of the current season and crashing my car into another competitor at the start of the next.”

“But if I’d realised the number was the only prize , I wouldn’t have tried to be clever going for one I knew nobody else would.”

Instead of walking off with a remote-controlled helicopter or 32GB Nexus 7, the permanently unlucky-digit afflicted Venezuelan was instead shocked to learn he’d actually selected his entry number for the rest of his career or until he’s killed in an accident, whichever comes first.

“Oh well: could be worse – at least they don’t think I either have posters of Nena on my wall or a fetish for Mr Whippy,” he added.