Mclaren are investing millions of dollars in a scheme to avoid Kevin Magnussen turning into a bell-end.

The 21 year old is being elevated to the Mclaren F1 team in 2014 as team-mate to Jenson Button with many drawing parallels to the 2007 season’s promotion of the similarly inexperienced Lewis Hamilton.

The now 28 year old stunned the F1 world with his speed then as his career flourished, with his eye-watering twattishness. 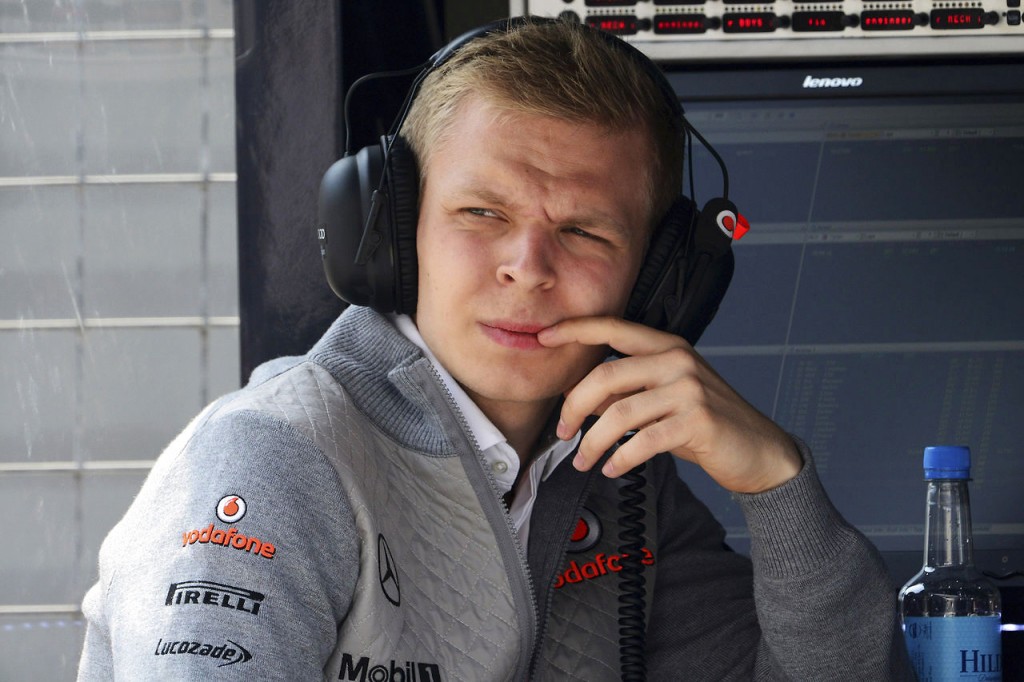 TURN THAT KANYE WEST SHIT OFF!!!!

“Lewis was super fast and a breath of fresh air when he came to Mclaren,” team insider Chet Ballsack commented.

“But by the end, that fresh air had turned into a fetid trouser pump you couldn’t bear to be in the same room as.”

The Woking squad are determined to prevent the Dane from turning into the sort of cockwand that gives you a blinding headache for at least 48 hours with a carefully tailored Ron Dennis-sponsored 3-point plan:

“Using a computer or something, we’ve carefully analysed the biggest risk touchpoints for Kevin turning into an inordinate bell-end, then banned them,” Ballsack explained.

Hamilton not been a teenager for 10 years