4-time World Formula 1 Driver’s Champion Alain Prost has pointed out that, unlike Sebastian Vettel he had to win his titles as a Frenchman.

“The Professor” was speaking following the 4th consecutive anointing of the cheeky little German tearaway, automatically making him as good as all the other 4-times champions as well, so Autosport keep telling us.

But the Sacha Distel of top flight motorsport reckons the Gallic handicap made his own achievments only the more remarkable. 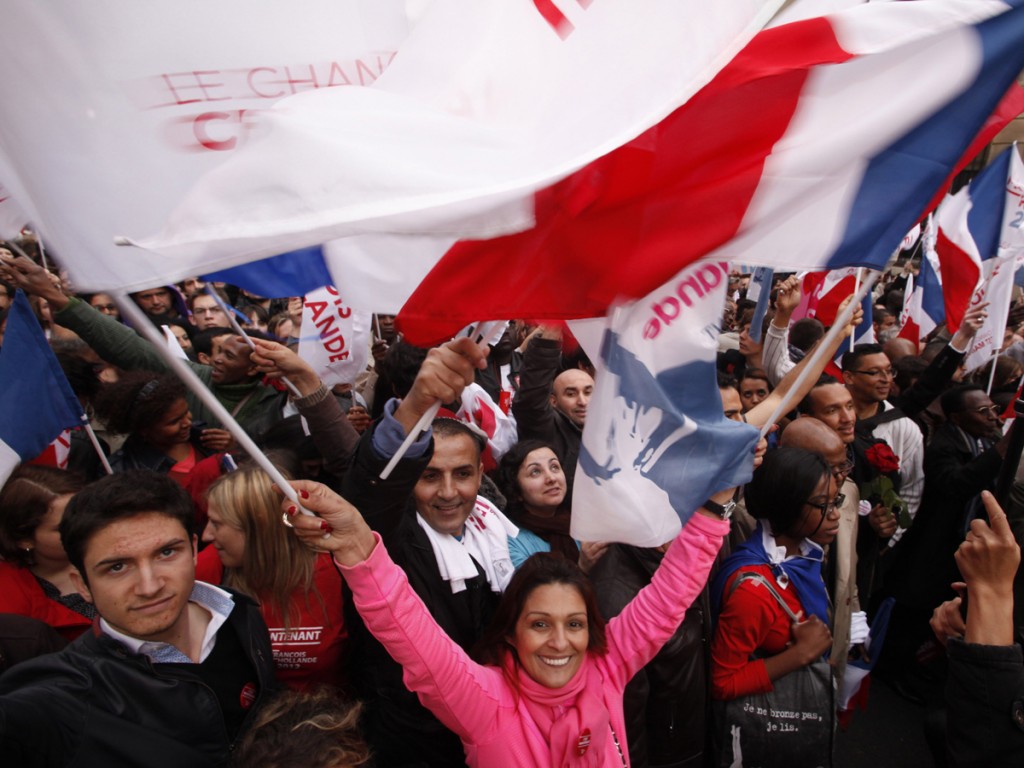 “Seb’s accomplishments at such a young age are certainly impressive,” Prost commented.

“But come on: he’s German. They win at everything: sport, business, pornography. They build cars people want to drive and even got to number 1 in the UK charts with Nina’s 99 Red Balloons.”

“What did we have? The ’84 European Cup, Citroen BX and Joe Le Taxi at number 3,” he declared.

Vettel won his titles amidst German appearances at the semi-finals of both the World and European Cups as well as an all-German Champions League Final. His first title came just 4 years after Michael Schumacher’s 7th whilst his country’s economic success made it the lender of last resort to half the members of the EU.

“Being French is automatically a handicap,” the big-nosed Gaul continued.

“Unless you’re trying to get service in a Parisienne restaurant, when – admittedly – you’re probably fucked.”