Drivers have been allowed to bring any board game they want to the season’s Brazilian Grand Prix finale but are forbidden to dress down.

A firework display, the magician, fortune teller and expert balloon animal manipulator Mr Balloony and a bouncy castle were also rejected as accompanying privileges by the sports governing body.

Head of traffic lights, Charlie Whiting said, “we appreciate that all the boys are excited at the end of a long season so we’re going to let them bring in their favourite games.” 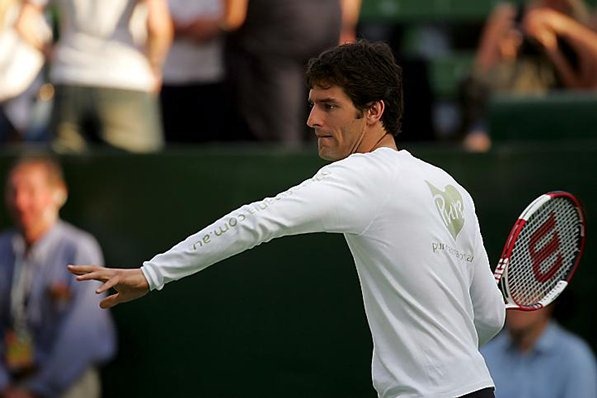 “But whilst we acknowledge the need to have fun once in a while, additional risks to discipline from appearing out of uniform have been deemed too great.  We have therefore asked drivers to be respectful and appear plastered in their usual dubious multinational company logos.”

Many drivers were nonetheless delighted by the relaxed rules. Felipe Massa said, “I love Connect 4 so I’m going to bring in that and beat Fernando with it.  Then for good measure I’ll shove the chips up his arse.  And shit in his eyes.”

“If I had to choose though I’d probably get neither and tell him and my team to go fuck itself instead.”

Sebastian Vettel has a pre-ordered Xbox-One which he isn’t allowing anyone to even look at, let alone play on.