Mark Webber says Daniel Ricciardo has all the necessary attributes to carry on his role of humiliating Australian sporting prowess.

The soon to be ex-Red Bull driver said years of lording it in cricket and rugby made his nation rightly despised and another 2 to 3 years of having its arse handed to it should be the bare minimum required to gain at least some kind of sports-atonement.

“Australia spent about 2 decades being a right pain in the arse about sport,” the Queenbeayan driver started. 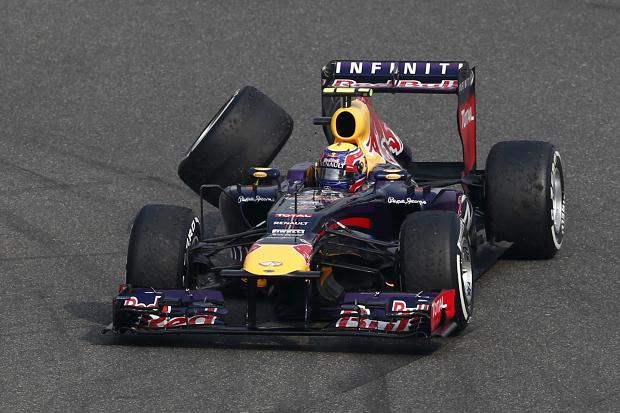 “I firmly believe true penance will only be served once we’ve been humiliated by a level of competitive mediocrity bordering on downright failure I’ve been striving for my whole career.”

“It makes perfect sense in that case for Daniel Ricciardo to keep the whole Ozzie sporting debacle ticking over by taking my seat next year,” he concluded.

Self-proclaimed Antipodean coarse-grained, siliceous sandstone Webber, forged a parallel career with the Australian cricket team by collapsing alarmingly in the face of superior opposition after years of being considered really good.

In the meantime, fellow countryman Ricciardo’s talent for wearing large hats, having a mouth you could go potholing in at weekends and usually driving a bit faster than a Frenchman fresh out of short trousers, has convinced the 37 year old the existing status quo of Oz-failure can be successfully maintained.

“I believe in Daniel,” Webber said.

“I believe he can come here, think he’s the bees-knees and get spanked so comprehensively the next time you see him will be the Red Bull canteen; gently rocking back and forth serving chips out of his hat soaked in his own tears.”