Felipe Massa has been released by Ferrari to hunt down and kill that bit of car that nearly did for him 4 years ago.

The Brazilian has been biding his time at the Scuderia since 2009; waiting for the chance to seek vengeance on the lump of metal that attacked and left him for dead.

“4 long years have I waited for this moment,” the 2008 World Championship runner up announced on his Facebook page. 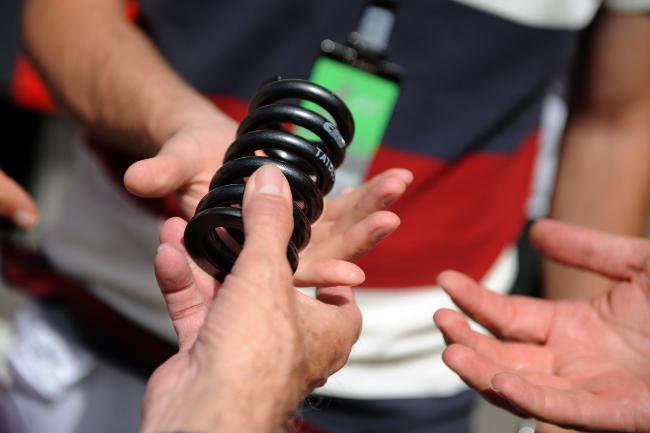 “Random Brawn car part, I warn you now: you will rue the day you sought my end.  I will harry, I will chase; I will not rest until you are nought but metal shavings ground under my Sparco boot,” he exclaimed atop a Pirelli tyre brandishing a steering wheel to the heavens.

The 32 year old’s employer had urged the Brazilian to be mindful of his all-consuming vengeant zeal but eventually conceded to his wishes to go on his retributive quest in a touching act of convenient redundancy.

Empathetic team boss Stefano Domenicali looked all sage-like and that saying, “this is a journey only Felipe can make: we cannot go with him. But we will be with him in spirit when he finally finds that bit of metal and kicks 7 shades of shit out of it.”

“And if he can shut the door on his way out and take that chippy little Northerner with him, so much the better,” he added.