Real Madrid have made a formal bid for Lotus driver, Kimi Raikkonen.

The legendary Spanish club made the surprise offer late Friday when they realised they’d slipped temporarily to 4th in Twitter’s trending topics.

Head of thinking up large sum of money figures, Roderigo Perez-Pesetas said, “we saw a lot of speculative bids coming in for Kimi and figured he must be worth something.” 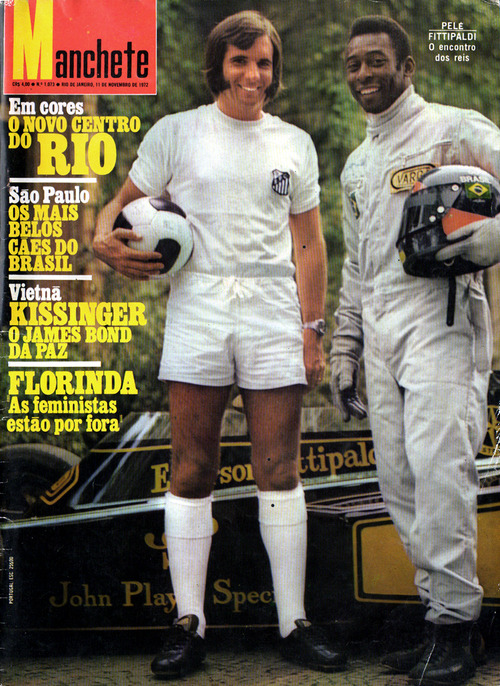 “The next thing I know I’d faxed a formal offer for him on Madrid headed paper to a number we found in a back issue of Autosport.”

“In retrospect, Jaeger Bomb flavoured Sangria probably wasn’t as good an idea as it seemed at the time.”

Raikkonnen had been impressing at Lotus, aided by a solidly engineered car and a team mate who has to crayon a beard onto his face just to get let into the paddock where he can get to play at dodgems.

Meanwhile, despite being mainly known for kickball, the 9 times European Cup Winners insisted their bid was serious.

“I can’t remember how much it was for but I’m sure we can afford it,” Pesetas continued.

“It was definitely way less than 100 million Euros though and if we can afford that for an escaped chimp we’ll definitely be alright.”