Kimi Raikkonen is to be packaged up as a complex financial instrument and sold onto the highest bidder.

The 33 year-old Finn is out of contract at top financial vehicle, Lotus Ltd at the end of 2013 and his employers are seeking the highest return possible for an asset many acknowledged as high risk when he was taken on nearly 2 years ago.

Finance expert, Jesse Rapebastard said, “a highly leveraged asset such as Kimi would expect to generate consistent, generous returns for his owners provided the correct financial instruments are wielded at the point of liquidity conversion and he’s kept away from the drinks cabinet.” 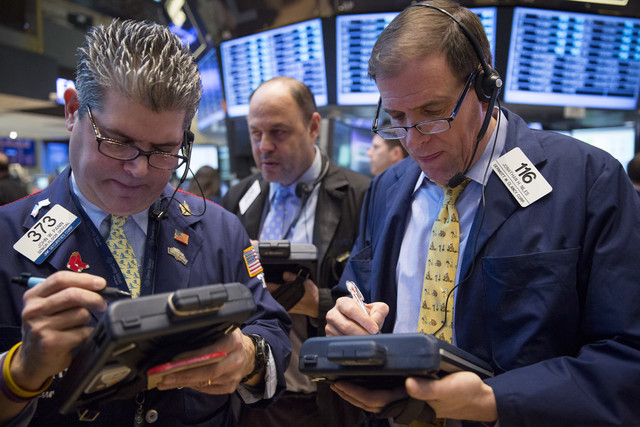 “Or at least, this is what it says in his brochure and as an IFA with one Maths GCSE, who am I to question whether that’s either possible or logical?” the worthless shitbag added.

Raikkonen was once a top performer in the F1 driver fund market, reaching record yield to debt ratios in 2007 before slumping in subsequent financial quarters and was finally liquidated by chief investment holders, Ferrari after reaching junk status.

Despite being converted to the forestry exchange, he continued to perform poorly and it was hence a surprise when hedge fund Genii Capital came in for the Finn in 2011.

Reaping superb returns from the semi-legible former layabout, they will now look to cash-in their asset before its value haemorrhages once he gets the top off this party size bottle of vodka.

Allah got it in for Raikkonen