F1 fans were horrified at the thought all future Belgian Grand Prix might be like that last one.

Armchair racegoers still awake for the now traditional German national anthem managed to remain conscious for the rest of the coverage only by fantasising about the precise methods they’d use to end the lives of Greenpeace activists daring to drape a grammatically correct banner in one of the grandstands.

But Googling the bunch of bearded terrorists, tree huggers and lesbian drama teachers inadvertently revealed the concept of global warming and now they’re shitting themselves it might inadvertently ruin their TV viewing experience as much as 20 times a year. 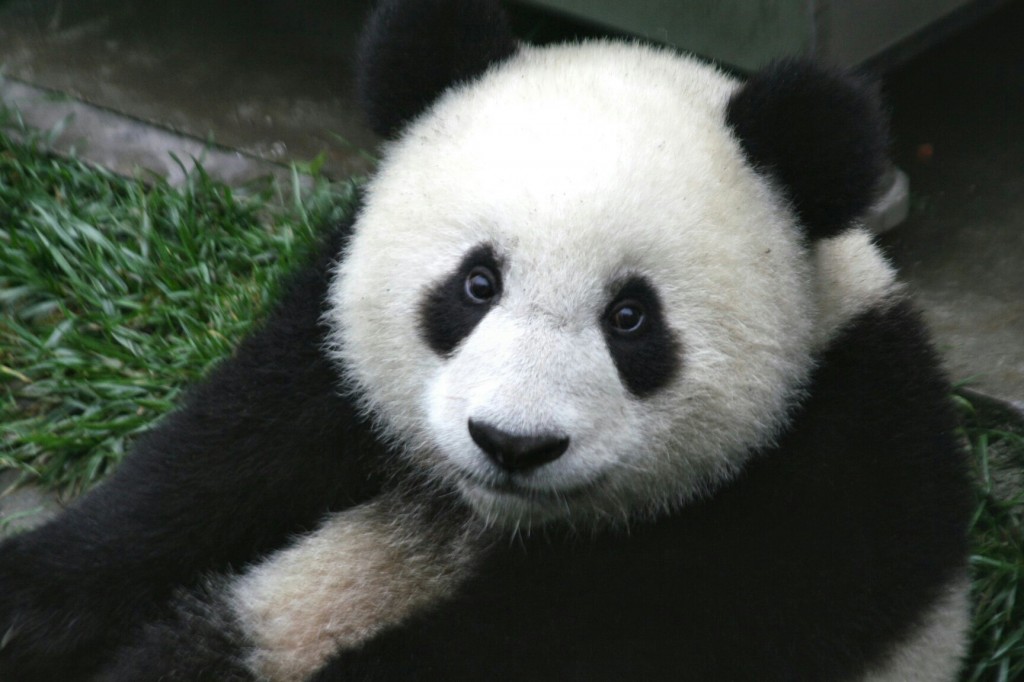 Even more tedious than waiting for me to have a shag

F1 fan, Donna Retard said, “Greenpeace – like Al Qaida – are nothing but a bunch of vegetarian mercenaries who want to ban barbecues, the internet, Top Gear and enforce the wearing of clothes made from tree bark and grass clippings.”

“But then I read about something called “climate change” which says every Grand Prix will be as hot as Bahrain’s and now I’m terrified because that race is rank,” she explained.

Sunday’s race was expected to be wetter than an otter’s pocket but a stubborn lack of precipitation short changed fans for whom a Maldonado pile-up and Sergio Perez bully-boy sideshow is no longer sufficient entertainment.

“Apparently it’s all caused by CO2 which I’m especially upset about,” Retard continued.

“To think: all the time they were offering me free unlimited weekend calls and 1,000 texts a month they were secretly heating the ice caps up and drowning polar bears.”

“I’m switching to Orange next week, definitely,” she added.

Stevenage: improved a hell of a lot since about 2008, says provincial town