Red Bull founder Dietrich Mateshitz says if he can’t go to Mars then he might as well have a Grand Prix instead.

The 69 year old billionaire already has 3 castles, 2 Formula 1 teams and as much Haribo as he can eat but has been told this doesn’t mean he gets to go to Earth’s nearest planetary neighbour before everyone else.

“Ever since he was still just my little milionaire in short trousers, Dietrich has been going on about interstellar travel,” Dietrich’s mum, Mrs Mateschitz said. 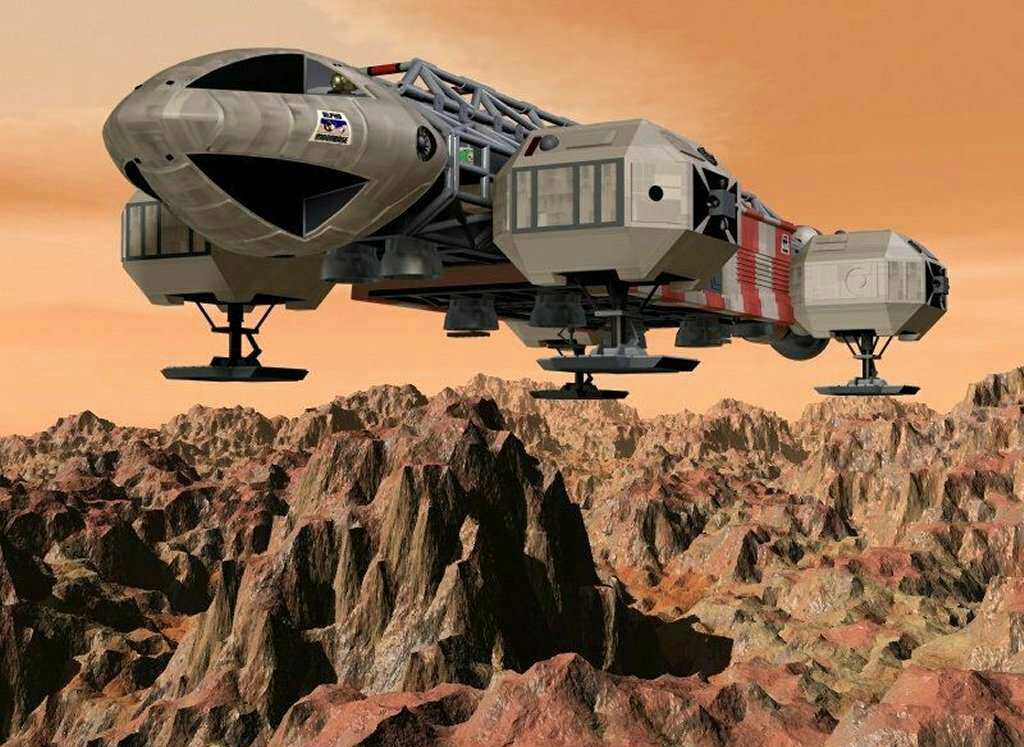 “But I told him even being the 1st, 2nd and third richest men in Austria didn’t mean he could just up sticks and traipse off to whatever planet he felt like, even if it was in this solar system.”

Screaming that he hated her and wished he’d never been born, the Tyrolean entrepreneur stormed off to his room, slammed the door and came up with the recipe, concept and brand identity of the drink that bears his name – if his name were that of a male, crimson-hued, horned ruminant.

“Once the money started coming in, Ditty was adamant he was going to visit the red planet even if he had to have it as a combined Christmas and Birthday present,” the bearded tycoon’s progenitor continued.

“You didn’t want to be there when I pointed out the practical and logistical issues that needed overcoming and maybe having a nice car race round the back garden would be a jolly decent alternative, I can tell you,” she added with a conspirational grin.

Mateschitz has yet to tell anyone that when the race goes ahead in 2014, the track will be made of liquorice, all girls apart from sexy ones will be banned and Van Halen will play the national anthem from inside a working recreation of Optimus Prime.