The malevolent spirit possessing Mark Webber has vowed to give 110% right up until the end of the 2013 season.

Those who believed the malignant demon would finally be able to take a break from puncturing tyres, disabling his pit-crew’s cognitive abilities or Romain Grosjean were impressed Sunday when the Red Bull driver’s wheel detached itself just at the point when everyone was thinking this could go well so long as nothing….oh.

The 1,400 year old incubus told reporters, ”ever since Mark announced his retirement it’s been tough; particularly as the oldest and longest serving malign influence on the grid.” 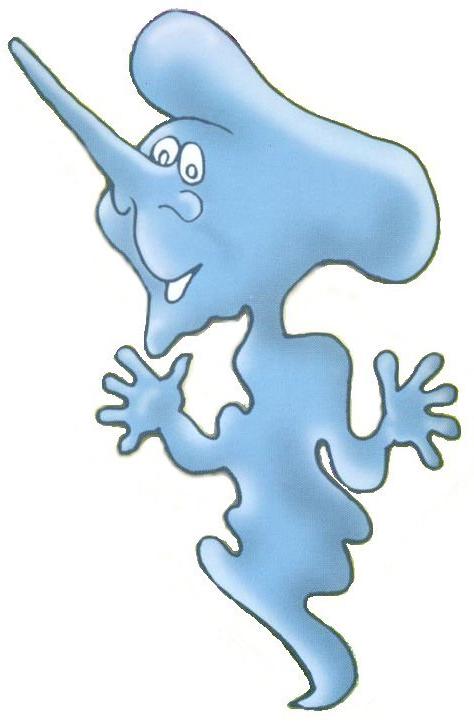 “But I hope Sunday’s preposterous cock-up has left nobody in any doubt I’ll keep fighting right up until Mark hangs up his helmet.”

“Hopefully just after the entire bodywork spontaneously disintegrates or a race of super moths finish eating his brake pads,” he added.

The bad luck spirit or Djinn was launched into Webber’s mortal carapace after the Australian mistakenly rubbed a Mayan sculpture of pure jade whilst holidaying in Guatemala in 2005.

Thereafter, every one of the Red Bull driver’s unlikely mechanical failures, insane team decisions and getting a motor racing algorithm as a team-mate was attributable to an ethereal fiend wielding diabolical influences mostly considered superstitious nonsense by archeological experts and Baldrick out of Blackadder.

“I’ll miss Mark but I think I hopefully I’ll still have plenty of work next year,” the baleful Poltergeist commented.

“Though I’ll probably have to fight whoever’s possessing Felipe, first.”