Sam Michael is really a dangerous pathogen capable of infecting any F1 team exposed to him within a matter of hours.

The Mclaren Sporting Director’s diagnosis was confirmed after his employer’s prolonged downturn developed into a massive slump at the Canadian Grand Prix and follows the Australian’s complete contagion of the Williams team.

Professor of Airborne F1 Particulate Diseases, Brian Teacakes said, “we are warning every team up and down the grid not to go anywhere near Mr Michael.” 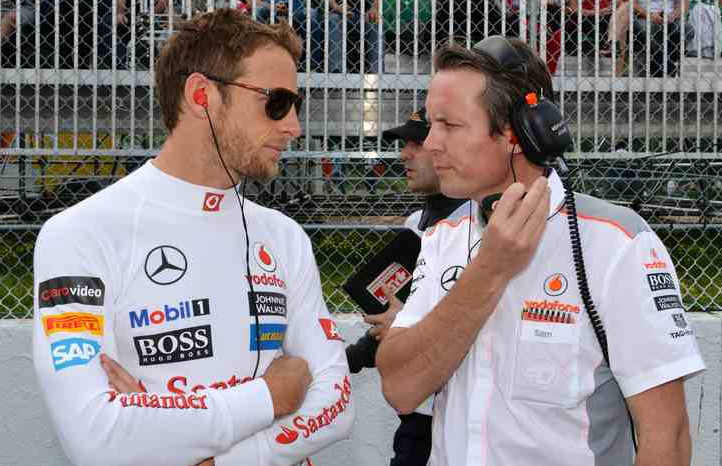 “He is highly contagious with infection both swift and merciless. Anybody catching sight of Mr Michael should immediately call for medical assistance and under no circumstances should anybody go anywhere near him with an employment contract,” he said.

Victims suffer a number of symptoms from a rapid contraction in competitiveness and a haemorrhaging of points to a feeling of helplessness, immobility and ultimately, massive personnel reduction, Mr Teacakes explained.

“I didn’t make the connection between hiring Sam and our immediate collapse in competitiveness, morale and sense of purpose,” person who wished to remain unnamed, Martin Whitmarsh said.

“But since I didn’t notice when the same thing happened when I took over, that’s hardly surprising.”

Though there is no known cure for the Australian, Jenson Button is thought to be keen on seeing if hitting the prick over the head with this frying pan enough times could help?