Pirelli have told the world it need no longer fear being swamped by excess rubber.

The Italian car contact patch specialists made the announcement whilst fending off concerns its products might as well be constructed from chocolate or Sebastian Vettel’s sportsmanship image for their ability to last more than 10 minutes a race. 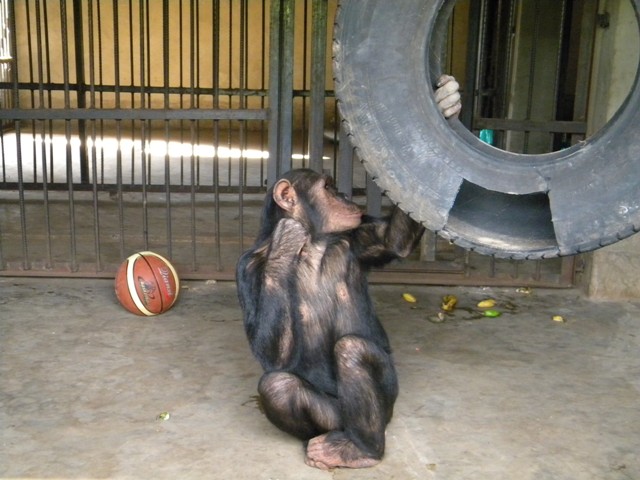 Nobody ever asks what *I* want though

“Without Pirelli, this synthesised petroleum byproduct threatened world domination; displacing whole populations from the land and becoming the dominant lifeform on this planet.”

“But thanks to our patented F1 technology people need no longer fear being usurped by the copolymerization of styrene and 1,3-butadiene thanks to it lasting no longer than it takes the typical fan to scratch his arse, throw another Wotsit down his fat neck and switch over to Moto GP,” he added.

Races this year had become routinely criticized for having all the continuity of a punch up at an ice hockey match owing to the need to discard all 4 tyres before most viewers had even finished their first Tweet.

But the tyre manufacturer insisted saving the world and shit was more important.

“Ahhhh! Look out! Look out! A giant squash ball is coming! It will kill us all!!!” Potatotes continued.