Nico Rosberg has asked for all future pole positions to be converted into Avios points.

The 27 year old German made the request after realising his 3rd consecutive 1st place start would once again get pissed up the wall the minute the German demands his car do more than 10 miles on one set of tyres.

“I’ve had a think about it and though I know it’s nice to start at the front, I’d rather have something that would last longer and be more useful to me,” he explained. 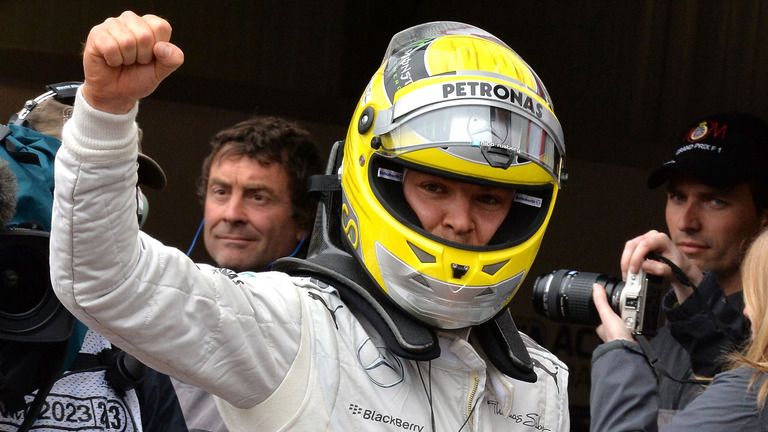 British Airways’ replacement for Air miles has the sort of low rent aspirational brand name Cadburys would have rejected for one of its mid-80 failed chocolate bar experiments, is both less generous and incomprehensible to redeem compared to its predecessor .

But because following 2 hours of artery bursting frustration on their website you might be able to get a 50% discount on a flight to somewhere you’re not especially interested in at a time designed to inconvenience you to the point of hypertension, it’s still more valuable than starting in first place in a Mercedes.

“Come to think of it, I’d probably swap it for some Second Life currency,” Keke’s son continued.

“Basically anything with an apparent value that won’t make you look a gigantic tool straight afterwards.”