Mclaren have confirmed their Formula 1 car is now being conceived and manufactured by the computer company, Apple.

The Californian gizmo generators were rumbled when the latest Mclaren updates turned out to be some slightly shinier, more sexily shaped bits that as a whole neither made the car look much different or go any faster.

Computer expert, Ardiles Fishtug said, “it’s long been rumoured that Mclaren’s reputation was based on nothing more than the glossiest paintwork in the paddock and a base that looks like a Bond baddie HQ.” 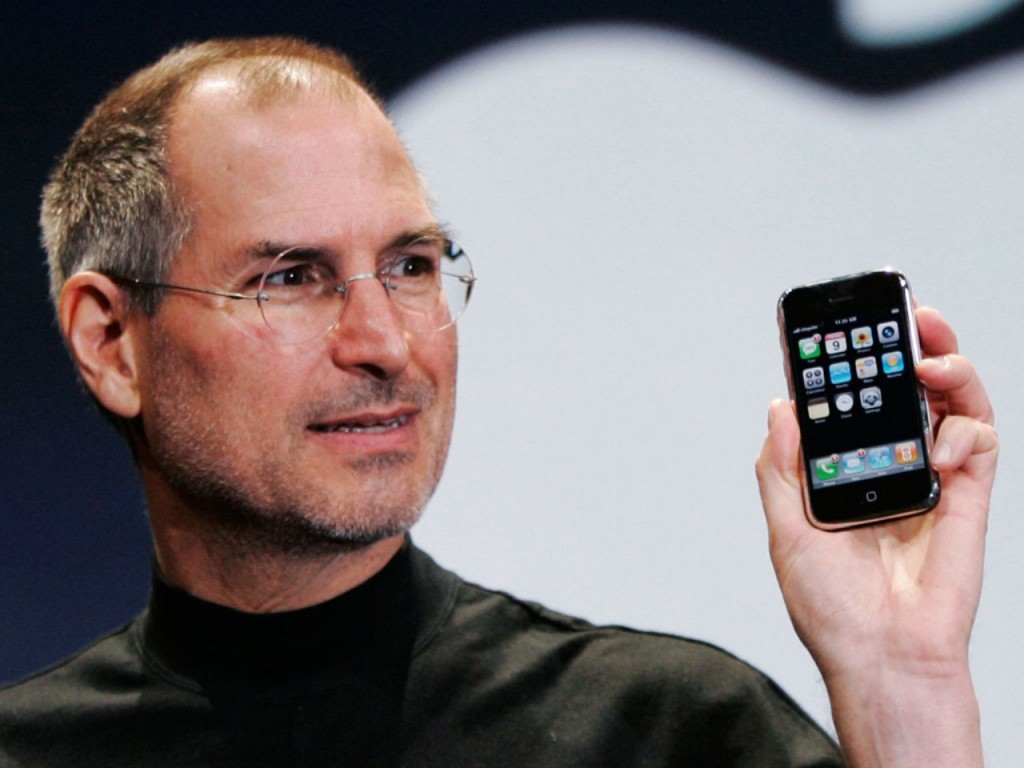 “But it’s only now these heavily hyped, expensive updates have been shown to be no more than bits of fibreglass pointing at slightly different directions that the connection was finally made to the self-promoting gadget-wank specialists’.”

The former world champions had the best looking vehicle in winter testing; making a sound like a racing car and circulating at a speed apparently faster than their other competitors.

But once it hit the track in outright competition in Australia, Mclaren’s latest turned out to be less useful than trying to use Apple Maps in a town you’d have thought big enough to have decent reception rather than this shitty 1 bar I keep getting. For fuck’s sake.