Romain Grosjean last night vowed not to let Sergio Perez take away his crown as F1’s most reliable accident epicentre.

2012 cemented the young Frenchman’s reputation as the sort of person you went wheel-to-wheel with only if you had a particular thing about hospital food.

But the Lotus driver has looked on aghast this year as his Mexican counterpart steadily elbowed himself up the Top Trumps crash ratings in a shower of carbon fibre. 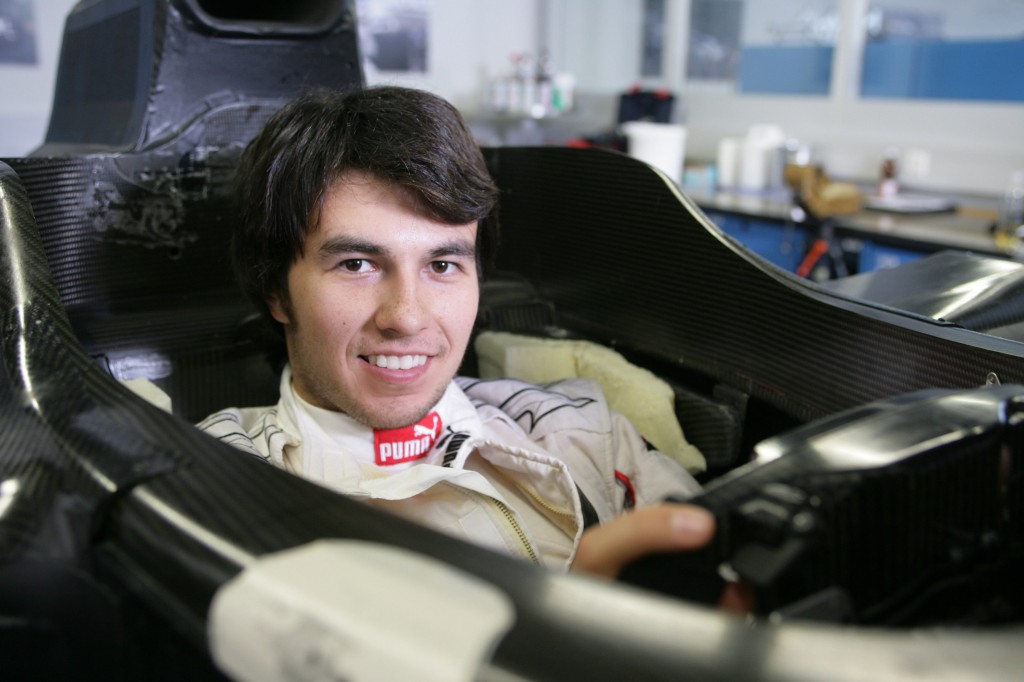 I’ll even road test the coffin for you

Close friend, Burt Quok told reporters,”I bet anyone who thought Romain was going to let Sergio have it all his own way hadn’t reckoned on lap 62.”

“Riccardo certainly didn’t and to be honest, I’m not sure Romain did either.”

“It’s all just instinct at the level he works at. Like a boxer. Or a violent drunk in a pub.”

F1’s former number 1 bruiser was left to rue falling even further behind in the para-psychotic smash-stakes, meanwhile.

Commented Pastor Maldonado, “I tried hitting Chilton a couple of times but then the bastard moved over and made it look like it was all his fault.”

“At this rate I’m going to look about as dangerous as Adrian Newey,” added the Venezuelan.