Mark Webber conspiracy theorists are demanding more time to figure out how all this weird, coincidental shit hangs together exactly.

After a weekend in which the put-upon Ozzie’s car failed to contain neither sufficient propellant nor wheels to perambulate the Shanghai Circuit at even his usual slightly diminished pace, a typical bunch of incoherent dribbling wackos told everyone to hush it up there for a couple of minutes whilst they tried to piece all this flipping stuff together. 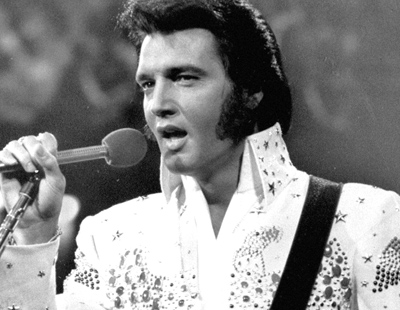 They’ll be saying I’m dead, next

“It takes a certain type of man to work out how apparently disparate, unconnected events are really the damning pieces of evidence linking Mossad to 9/11, the Templar Knights to shadowy contemporary governmental agencies or the Bermuda Triangle to Barry Manilow,” the badly dressed parental home-dwelling loner explained.

“So you can imagine what happens when it’s this obvious: we have to be very careful that basically, people aren’t just taking the piss out of us.”

And with the Australian’s car no longer competing with a full quota of fuel or wheels the rumours of plots against the ancient Antipodean have only gathered momentum.

“On the face of it, it’s all pretty cut and dried, “Collins continued.

“But let’s not get carried away here: this incredibly obvious Vettel bias could be a smokescreen. I haven’t consulted Nostradamus, the Mayan calendar or this morning’s PG Tips yet.”

“The second mum gets off the dial-up though, I can get back to you,” he added.